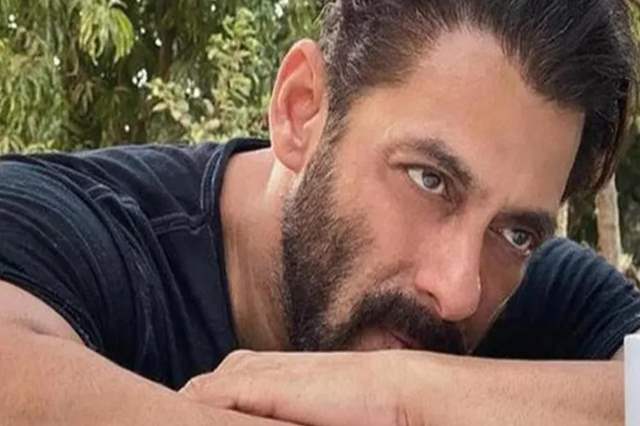 When a year in ending, everybody certainly has their plans going when it comes to New Year's Eve and ringing in a fresh new year. When it comes to Salman Khan, the celebration is always double as apart from the year coming to an end, it also marks his birthday. Celebrating his birthday every year on December 27th, this year will be one of the few ones where Khan will certainly turn a year older but won't be celebrating his birthday at his farmhouse in Panvel with his family and friends.

A report in SpotboyE mentioned how one of Khan's closest friends informed them that this is the first time that they are not going to ring in 'Bhai's (Khan) birthday and the New Year at his farm. He mentioned there are reports of them having a smaller celebration but that won't be the case where Khan is shooting on a stretch through his birthday and for his film (Antim) with his brother-in-law.

And while we are talking about superstar birthdays, last month saw Shah Rukh Khan's birthday where the actor requested fans to not gather outside his house owing to the on-going pandemic. Salman, it is said will be making a similar request to the fans.