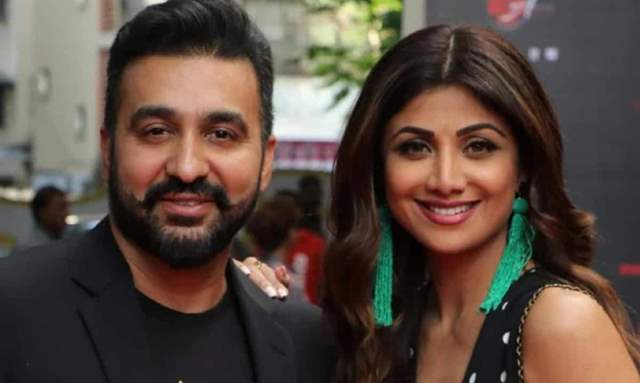 Businessman and Shilpa Shetty’s husband Raj Kundra hit the headlines after his arrest by the Mumbai Police in a pornography-related case. He was arrested on Monday night and according to the official statement by Mumbai Police, Raj appears to be the ‘key conspirator’ in the case.

In a shocking development, Kundra and one Ryan Tharpe - entrusted with the technical aspects of Kundra-Shetty's companies, arrested from Nerul area - were sent to judicial custody till July 23.

While Mumbai Police are currently investigating the case, they have ruled out any involvement by his wife Shilpa in the case.

A recent ETimes report suggests that so far, the police officials haven’t found any evidence about her. Joint Commissioner of Police (Crime), Milind Bharambe shared in a statement, “We have not been able to any find any active role (of Shilpa Shetty) yet. We are investigating. We will appeal to the victims to come forward and contact the Crime Branch Mumbai and we'll take appropriate action.”

According to the latest reports, Raj Kundra aka Ripu Sudan Kundra is listed as a director in as many as nine companies. He is a director of Shilpa Yog Private Limited, known for the actress' name, but Shetty is not a director.

Other companies that list Kundra as a director include -

On the other hand, Raj Kundra’s wife Shilpa is listed as a director for as many as 23 companies. She has been director of some companies in the past, which have been struck off the rolls now.

1 months ago Ok...she doesn't have an active role in his business but did she know about it? For once didn't she asked him that from where so much money is coming from?