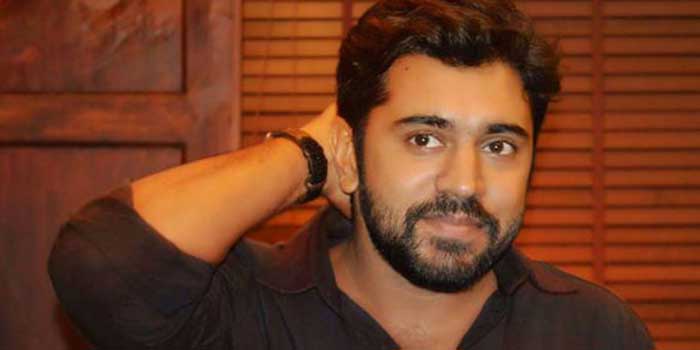 Actor Nivin Pauly on Saturday revealed that his next Malayalam film has been titled "Kairali" and will be directed by cinematographer Jomon T John. It is based on the mysterious disappearance in 1979 of the bulk carrier owned by the Kerala Shipping Corporation.

Sharing more information about the project, Nivin wrote on his Facebook page: "Announcing my new project with my dearest Jomon T John who will make his directorial debut in this film titled 'Kairali'.

The ship, with a crew of 49, was carrying 20,000 tonnes of iron ore from Margao in Goa to Rostock in Germany. It went off the radar 500 km from Margao.

Nivin further wrote: "I am totally excited to be part of this ever since I heard the story. The movie will be scripted by my dear friend Sidhartha Siva and it will be jointly produced by Pauly Jr. Pictures and Real Life Works."

The project will roll from December.

Nivin is awaiting the release of Tamil film "Richie".

Rohit Chopped Neena from the Film; Actress has a Classy Reply on ...