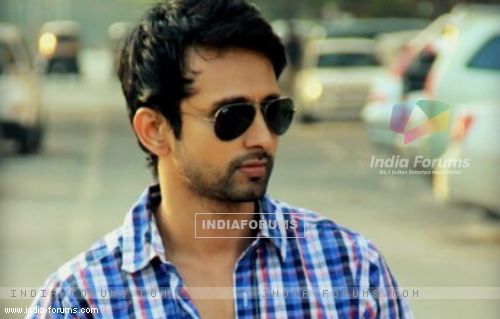 Earlier we reported about actor Nivaan Sen bagging a movie. Nivaan recently bagged a horror thriller movie based on witches and he was roped in to play the lead in the movie. The first step of Nivaan from small screen to big screen wasn't smooth and he has now opted to quit the movie.

We heard that, "Nivaan was asked to do a nude scene in the movie but he didn't find any logic for that scene. When Nivaan asked for the logic behind the scene to his producer, he didn't get any proper answer from him and thus he decided to quit the movie."

We spoke to Nivaan about this entire issue, who told us, "I asked the producer about the logic behind the scene. It was a random scene which had no connection with the storyline. I just told him that if it's a random scene then I won't do it and I just asked him to tell the logic behind inserting the scene in the movie. Then he started giving me example of some big banners so I just tried to convince him that their movies have some logic. I would have only done that scene if they would have told me the logic but they didn't. The scene was not at all mentioned in the bound script. So, I just decided to quit the movie."

We wish you good luck for your future endeavors Nivaan!