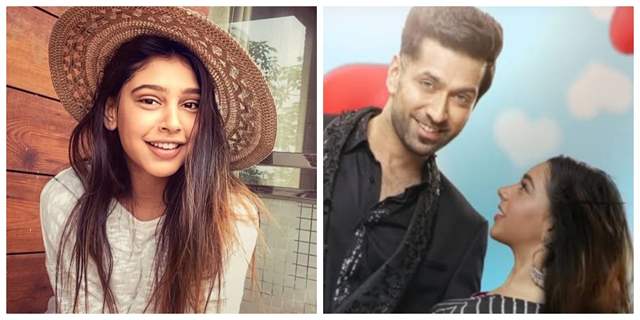 Actress Niti Taylor gained immense love and popularity for her performance in the youth show Kaisi Yeh Yaariaan as Nandini Murthy. Post that, Niti was also seen in Star Plus popular show Ishqbaaaz opposite Nakuul Mehta where she essayed the role of Mannat Singh Oberoi.

In a conversation with ETimes, Niti spoke about working in the show where she mentioned that Ishqbaaaz just came and things went on happening. Talking about the show, Niti said that it was magical and was the biggest set she has ever worked with. "Everything was so professional and I have never been treated so well to be honest. Everyone was treated with so much respect, I just loved it," Niti said .

Niti also added, "It took me two months to realise that I am a part of the show because I used to forget lines and be like 'Oh My God'. 'Main toh nervous ho jaati thi set par jaakar.' (I would feel very nervous seeing everyone). I used to rehearse the lines and then look at them and forget everything. And, I would be like 'Humse Na Ho Payega'."

She also mentioned that she felt very scared and she didn't want to be bad because everyone was so good. She said that she used to feel so new in the field of acting and it was a very special show for her.

What do you guys think of the above news? Do let us know in the comments section.

SamW92 4 months ago Niti Taylor was so adorable as Mannat Kaur Khurana. Also miss Pal John. From the previous season, Shrenu Parikh and Mansi Srivastava will always be favorite and the main lead Nakul Mehta as Shivaay/Shivansh Singh Oberoi.