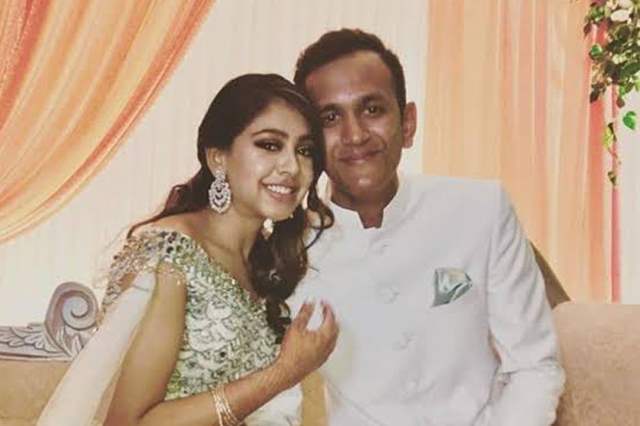 The fans of actor Niti Taylor were extremely delighted a few months ago when she confirmed that she has found love and only recently, she even got engaged to her now-fiancee, Parikshit Bawa.

Ever since their engagement, there has been constant speculation about how Taylor and Bawa will get married in Februrary 2020, which even though not confirmed by her seemed to be true. However, according to a report in an entertainment portal, Taylor confirmed that she also read about these articles but she is not getting married anytime soon and hence there are no preparations going on.

As you would know that, earlier reports suggested that Taylor will get married on February 20th, where the couple got engaged earlier this year in August 2019 in a grand ceremony. So, for now, the fans will have to wait for an official date from Taylor herself as to when will she and Bawa get married which isn't going to be anytime soon.