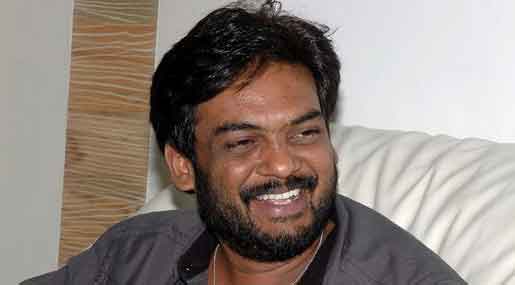 Actor Nithiin Reddy is all set to team up with filmmaker Puri Jagannadh for the second time in a yet-untitled Telugu film that is expected to go on the floors later this year.

"Nithiin will soon start working on the project with Puri Jagannadh. It's said to be an action entertainer. The team is currently busy with the pre-production work and busy finalising the cast. It's expected to go on floors in a couple of months," a source close to the actor told IANS.

"He has also signed another project with a debutant director. More details about is awaited," the source added.