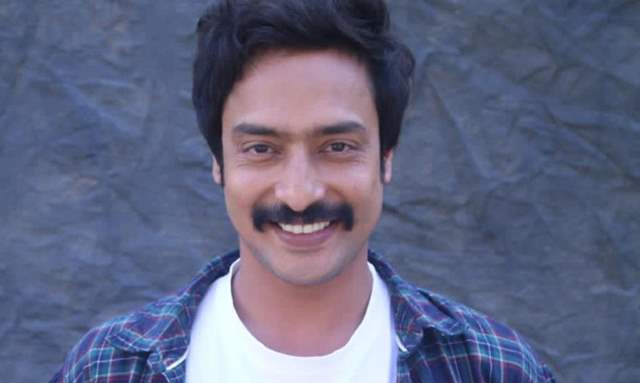 Nishant Singh feels special to be a part of the show Dhadkan Zindaggi Kii. The actor plays the role of Dr. Wasim Ansari in the medical drama by Nilanjana Purkayasstha and Herumb Khot under Invictus T Mediaworks and Studio Next

“Coming with such a show is a brilliant idea. At the moment there is no such show at least in India, so it feels good to know you’re a part of something unique. I’m proud that I’m a part of good content. Obviously, people would have watched other shows made globally but things are different in India so if we look at it from that point of view then it’s a good thing. Earlier medical dramas have been made here in India as well but they used to revolve around the lives of 4 to 5 people but in our show the patients play a very important part as well and all of them have a story of their own and how it affects the lives of doctor’s. I’ve received messages from a few medical students as well that they’ve learned basic things from watching the show,” he adds with a smile.

The actor says that there is a huge difference between being in an actual hospital and a fake one that is a part of their current show. “It’s not easy to simultaneously blood, cuts, bruises etc all the time and cure people, the doctors have to keep themselves calm and tough. Hat’s off to them for their effort,” he adds.

Doctors were always valued, feels the actor. “We have always been saying to our doctors “aap mere liye bhagwan ho”, especially after Covid the doctors have been saluted for what they’ve managed to pull off. They deserve all the respect and love,” he continues, “Now that I am getting to live a doctor’s life, I’ve learned a lot. Earlier we used to watch from a distance but now I know what it’s like to be one. I’ve learned so much both on medical and emotional levels.”

Nishant bonds with the director of the show, Arif Ali the most on the set. “Arif sir is a wonderful person. I really appreciate his work. We talk a lot on various topics, even team up to play pranks on others. So I think I’ve found a very good friend in him, who understands me,” he smiles.

Apart from being an actor, Nishant is also passionate about writing poems and rapping. “I’m not a professional poet, it’s more of a passion. I wrote my first poem when I was in the hostel, in 8th or 9th grade. It was never planned, but I enjoyed penning down my thoughts, emotions and experiencing, aur woh logo ke dil ko chuke jaata hai ki haan kuch toh hai isme. My first poem was dedicated to my mom, whom I was missing a lot. Writing poems was the first thing after which I learned to express myself on stage and in front of the screen. I am also fond of music and enjoy different beats. I like rapping as well. If I would have not been an actor then I would have been into music for sure. Also, most of my poems are not romantic or anything but they are political ones, relatable to society, while my rapping is about the rhythm,” he concludes.