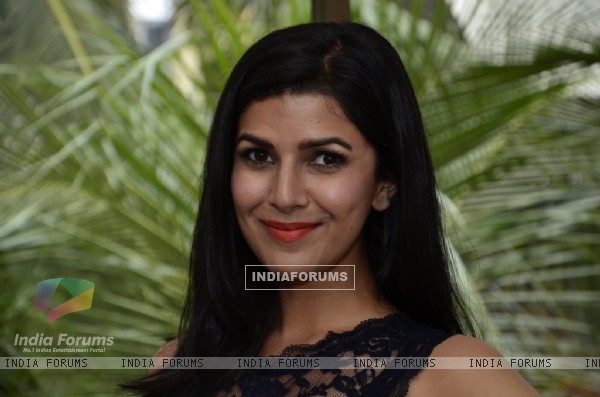 The ceremony took place Sunday night and "The Lunchbox" star grabbed an opportunity to take a photograph with Nyong'o.