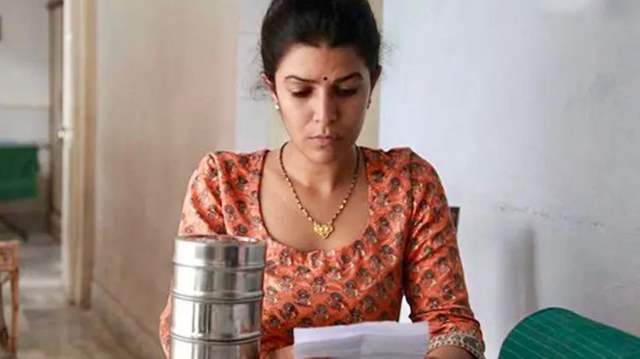 Lunchbox is one of those films that fill you up with warm memories when you think about it. The film starred Nimrat Kaur and Irrfan Khan in the lead and has become one of the most loved films of the past decade. Today marks the 9-year anniversary of 'The Lunchbox' and on this occasion, actress Nimrat Kaur shares a special memory from the time the movie was released.

Nimrat took to her social media handle and shared a bunch of pictures showcasing the posters and the ads which were created for the film.

Sharing the post she captioned it, "The biggest gifts of life are the ones that age better than anything you could imagine. I thank all of you and the universe above for this precious day 9 years ago, when life as I knew it changed forever. Here’s to the perennial love and continued magic #TheLunchbox spins and the immortality of the talent and heart that made it all happen. Thank you"

Sharing her thoughts about the film Nimrat said,

"The Lunchbox will forever be a film that is close to my heart. It was my first film in a leading role and there were hoardings all over there was a well-known brand that did one of their signatures takes on the film and that was extremely special for me. I remember we had organized a special screening of the film in Delhi where it was just me, Irrfan, Ritesh Batra, and our close family and friends and it is crazy to look back and see how things have changed."

Nimrat's upcoming film, 'Happy Teachers Day' was recently announced on 5th September and the will also feature Radhika Madan in a pivotal role.