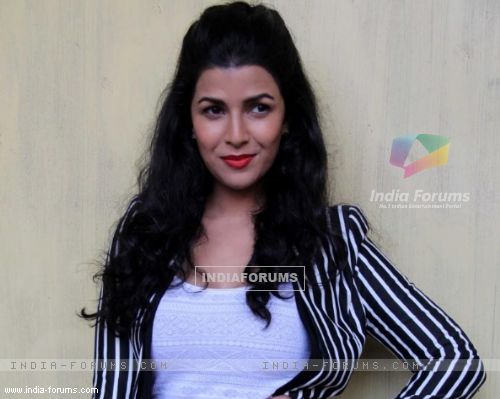 Nimrat Kaur, who was last seen in the critically acclaimed film "The Lunchbox", is excited to share screen space with Akshay Kumar in "Airlift".

When asked about the film, Nimrat said: "I've signed a film called 'Airlift' opposite Akshay. It's a very good story and we will shoot in Abu Dhabi. It is based on a real life story and I am very excited to work in this film."

Directed by Raja Krishna Menon, "Airlift" is said to be based on the Indians who were stuck in Kuwait during the Gulf War.

The film is expected to go on floors in March or April next year.