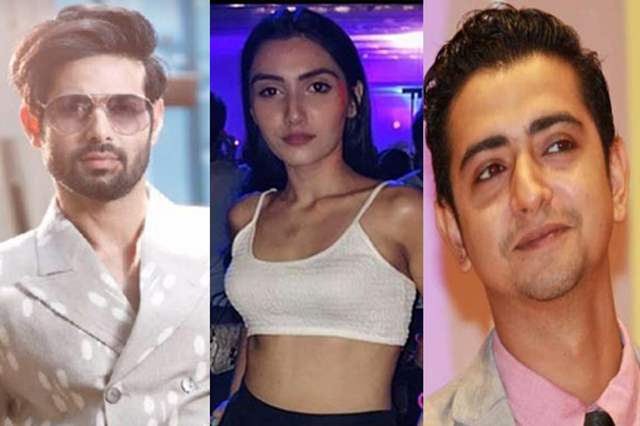 Sony TV, as a channel is indeed going through some major developments lately where one of its beloved shows, Mere Dad Ki Dulhan is all set to wrap up a new show, Kahaani 9 Months Ki is replacing it.

However, its other regulars continue to churn out interesting tracks and twists to keep the viewers hooked on and that is also what will be happening with Sony TV's India Waali Maa.

The show is all set to witness not one or two but four new entries soon. Actors Vikram Bham, Prachi Singh, Pankaj Ksherapal and Shahnawaz Alam are all set to make their appearance in the show. Bham is known for his roles in shows like Tara From Satara and Gudiya Hamari Sabhi Pe Bhari while Singh is known for her roles in the show Udaan except for having a social media presence.

Kshetrapal is knwon for his small roles in several TV shows while Alam has had a couple of appearances in a couple of films.

The most Alam has been in news for is being a rumored ex boyfriend to Bigg Boss 14 contestant Nikki Tamboli.

Not much been known about their roles in the show yet but with these many new entries, we can be certain that an interesting saga is set ahead.