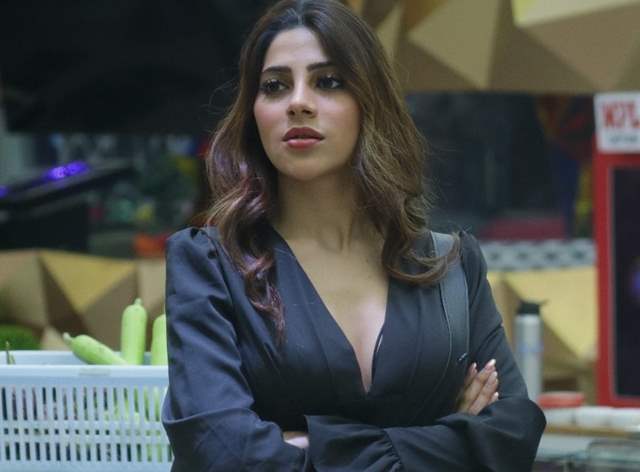 Bigg Boss 14 has been getting interesting day by day and the drama in the house is getting intense. Things are getting heated up inside the Bigg Boss house as the contestant’s basic needs have ended up becoming a luxury display in the BB mall.

Bigg Boss had given the immunity task to the fresher girls, Sid’s Island continues, and the girls try their best to woo Sidharth into giving them immunity. While Sara Gurpal has lost the game in the first stage, the remaining girls become competitive and are seen putting their best foot forward. Going above and beyond seems to be the only way to win Sid's heart and also the immunity.

Nikki Tamboli on the other hand is emerging as the dark horse. Standing strong by her wits, Nikki is the one who is leaving people confused about her personality. The housemates have come to believe that she is playing a character and not herself while acting oblivious to the reality of the house. A one of its kind experience had unfolds as the game moves ahead.

And Sidharth Shukla declares Nikki as the winner of the task and she gets the immunity. Nikki will be free from nomination.

smallwonder 3 months ago Wonderful! She is the most entertaining & interesting character this season. She has a dash of innocence & childishness along with a very adamant nature. But harmless all the same. Well done.