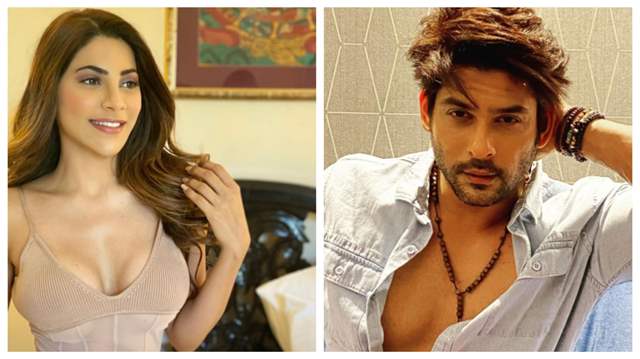 It is no secret as to how immensely popular Sidharth Shukla already was and further went on to break his own record of popularity by winning Bigg Boss 13 and everything that followed.

But as we are talking about breaking records, actor and Bigg Boss 14 contestant Nikki Tamboli has gone on to break a record and that too on set by Shukla.

On Instagram Reels, ex Bigg Boss 13 contestant Sidharth Shukla set a record with 14.3 million views and Shehnaaz Gill scored 13.2 million views which seemed massive. However, none other than Tamboli has become the one to break that record as she has scored 14.6 million views on her first feels after Bigg Boss 14 stint. 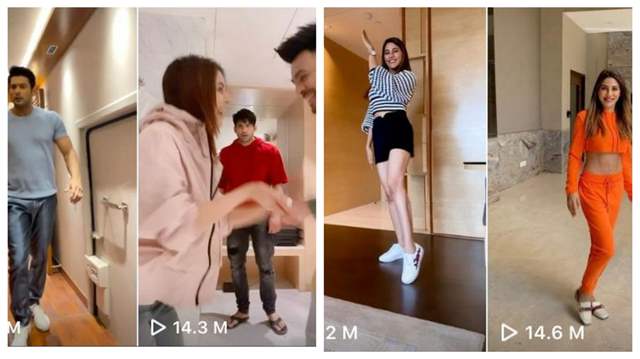 Talking about it with SpotboyE, Tamboli said, “I didn’t even know that I have been marked as the first bigg boss celebrity crossing 15.3 million views for reel on Instagram post my journey. All this has been possible because of my fans. The love and support they have showered on me not only while I was in the show but also post the show is just incredible and heartwarming and I just cannot thank them enough for the same. Loads of love to them and I will continue to entertain them always because they are the one who made me.”

May she go on to break more records with good work and more popularity.