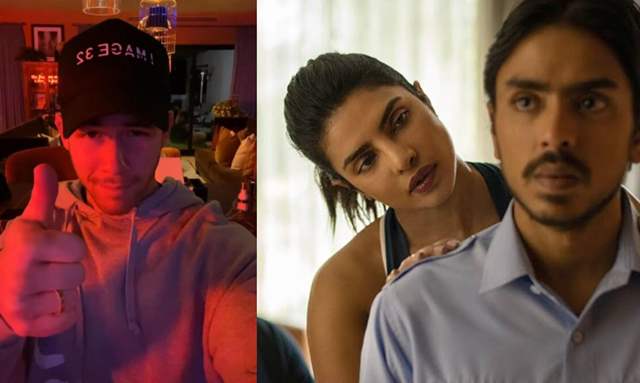 Actress Priyanka Chopra has been making it to the headlines ever since the trailer of her upcoming film ‘The White Tiger’ was released. The Sky is Pink actress is currently gearing up for the release of her film which also stars Rajkummar Rao and newbie Adarsh Gourav.

Meanwhile, Priyanka has started the virtual press tour ahead of the film's release and it seems husband Nick Jonas organized a private screening of The White Tiger much before its release.

Taking to his Instagram handle, Nick shared a clip from the screening in his private theatre and reviewed his wife Priyanka's performance. The singer seemed to be stumped by PeeCee’s skills. Nick showered love over his wife by calling her performance 'exceptional' and also mentioned, ‘this movie is unreal’.

Sharing the video on his Instagram story, he wrote, "Get Ready!! This movie is unreal and my wife @priyankachopra is exceptional in it." He then turned the camera towards him and gave the film a big thumbs up. 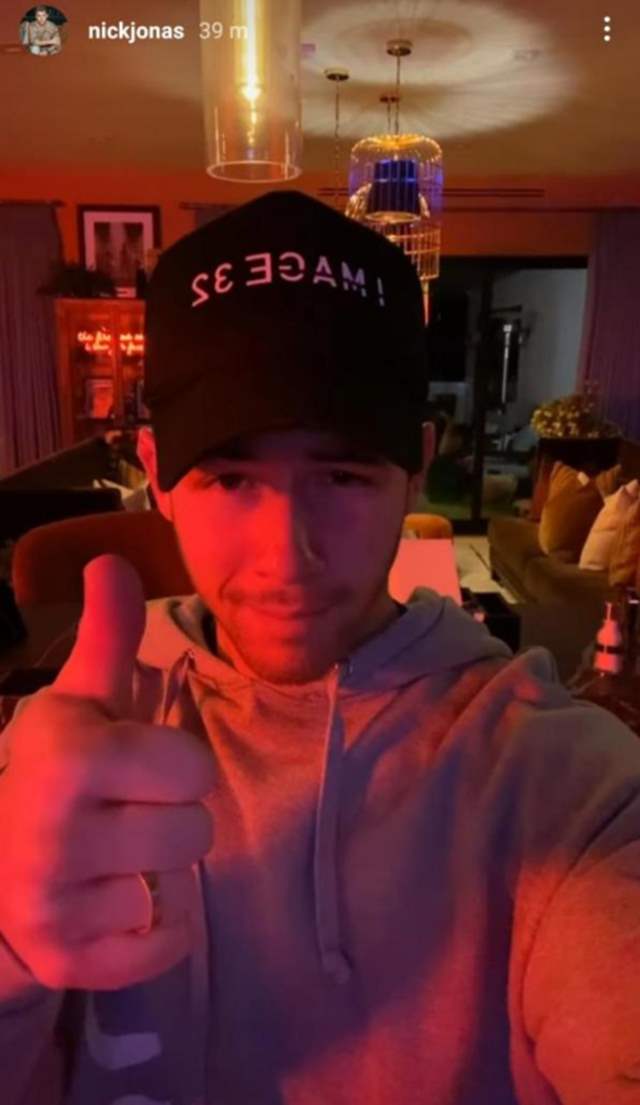 Having completed two years to their beautiful marriage, the couple has set major relationship goals for one and all. The actress got married to pop star Nick Jonas in December 2018.

Priyanka-Nick had a beautiful destination wedding in Jodhpur, post which they exchanged wedding vows as per Hindu and Christian rituals at the Umaid Bhavan Palace. The duo then hosted two grand receptions - one in Delhi and another in Mumbai for their friends in India.