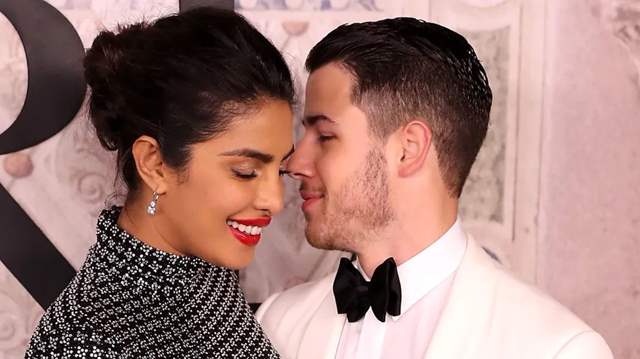 Priyanka Chopra and Nick Jonas are one of the most adored couples worldwide and the duo never fails an opportunity to shower love on each other and dish out major couple goals.

Nick Jonas is presently judging Dancing With Myself, a dance reality program, and the singer isn't bashful about displaying his own finest dancing ability. The Jonas Brothers artist, who recently appeared on Jimmy Fallon's talk show said that Bollywood dancing is the easiest for him to learn, referencing his wifey Priyanka Chopra as his tutor.

Nick demonstrated his signature Bollywood dance moves when speaking with Jimmy Fallon and remarked, "My wife is of Indian descent. We dance to a lot of Bollywood music. I find that it is easiest to do. I can just do this move all the time. No matter whether I am sitting or standing, I can just do it and I look like I know how to do it. And you can keep the drink in your hand too." 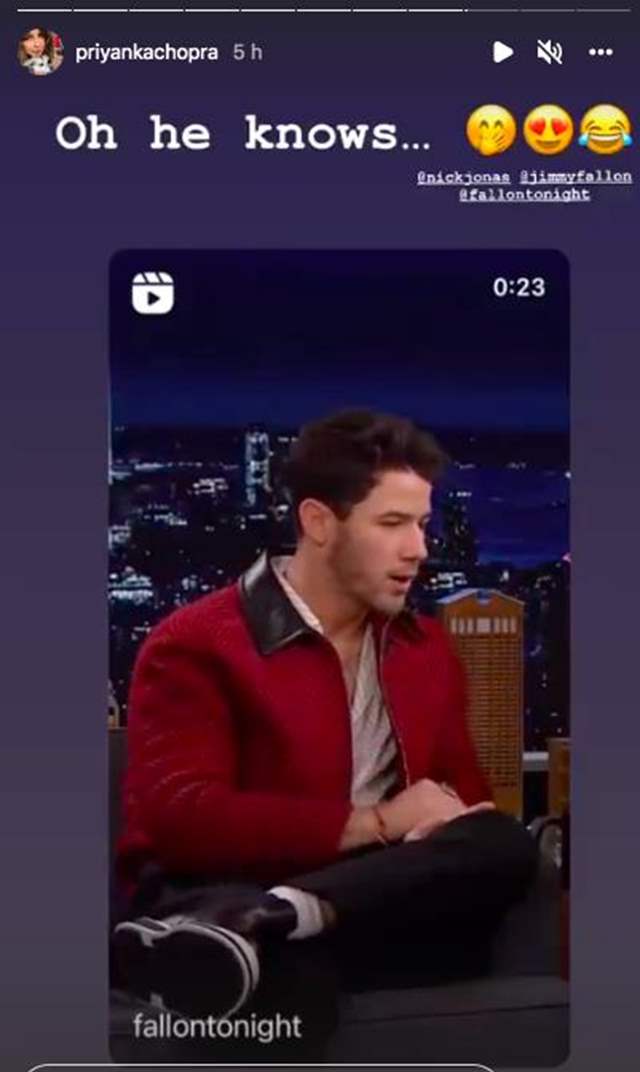 Priyanka Chopra commented to the same video where he was seen dancing, while sharing the same on her Instagram story stating, "Oh he knows..." with a chuckle and a heart-eye emoji. Nick has grown to appreciate Bollywood music thanks to his wifey, and we've previously seen him post videos on Instagram dancing to some of the chart-topping songs.

A fan had previously asked Nick about his favourite Bollywood track during an Instagram live session, and the artist stated that it was,'Bom Diggy Diggy' from Sonu Ke Titu Ki Sweety. Nick also mentioned his daughter Malti Marie Chopra Jonas during his recent appearance on Jimmy Fallon's talk show, calling her a gift.