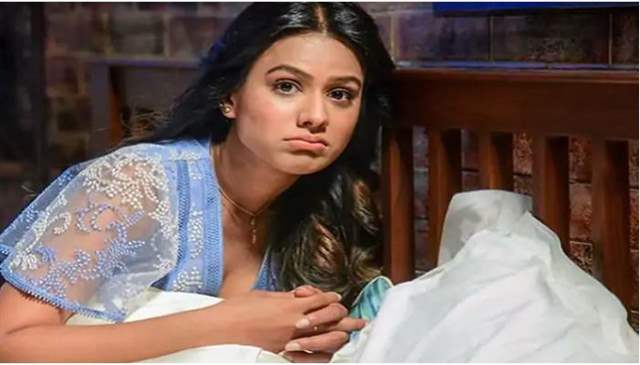 Nia Sharma's handbag was stolen from her car in the Lower Parel area of the city on Wednesday.

The "Nagin" actress took to her verified Twitter account to appeal to Mumbai Police for help."@MumbaiPolice Someone picked my handbag from the car.., at senapati bapat marg signal..lower parel .. any help would mean a lot please. " Nia also shared a photograph of her handbag.

The official Twitter account of Mumbai Police responded saying: "We have followed you. Request you to inbox your number. We will call you shortly to get details."

After some time, the actress expressed her gratitude to the police force for their quick response."Thank you for a quick response," Nia expressed in a tweet, minutes after her previous tweet. Responding to Nia's tweet, netizens expressed concern.

Nia waslast seen in Naagin 4, and also went on to win Khatron Ke Khiladi's Made In India season.