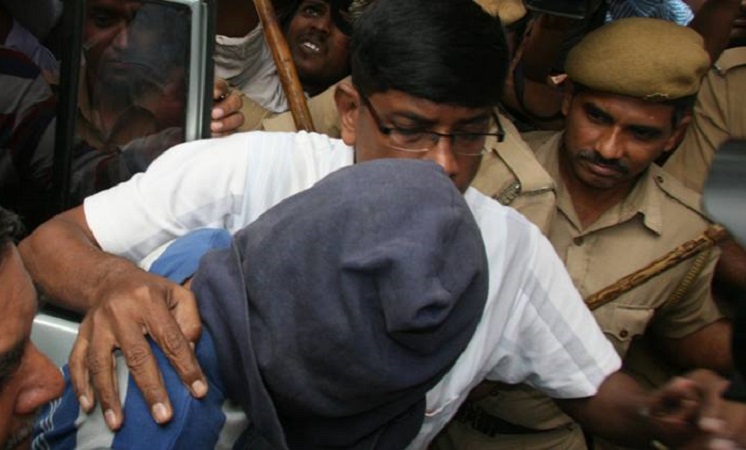 This morning we reported to you about the mysterious death of 23-year-old actress and model, Kritika Choudhary who was found dead in in her Andheri West apartment in Mumbai.
The incident was reported after her neighbors complained of foul smell from her flat. The police found her body in a decomposed state and the air-conditioner of the room was on.
According to the police, her room was locked from outside following which the police suspected that it's a murder and started their investigation.
Now, fresh reports state that Mumbai Police has detained two people in Kritika Chaudhari murder case and are interrogating them.
Currently, investigation is on and the post-mortem details of the actress are awaited.
Keep reading this space for more updates.
0 Likes