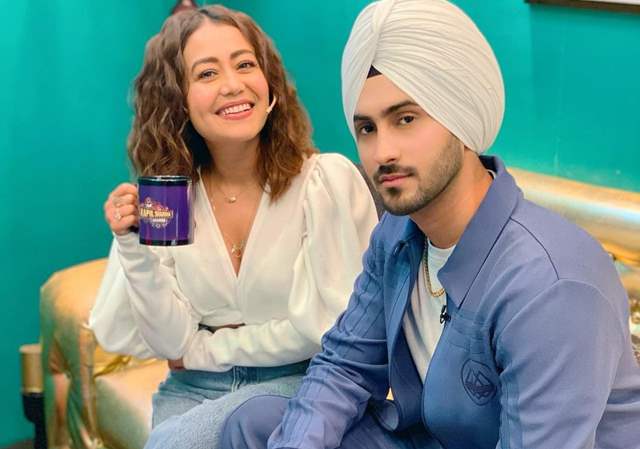 It’s been a month since singers Neha Kakkar and Rohanpreet Singh tied the knot and soon the couple will be making their first appearance on Sony TV's popular show The Kapil Sharma Show.

Today is Rohanpreet's Birthday and Neha has taken this opportunity to express her unconditional love for her 'caring and loving' husband. She mentioned on her social media to pen a heartwarming birthday note for her 'Rohu' and wishes him in the sweetest way possible. And not only that, Neha revealed that she and Rohanpreet are all set to spread their magic with Kapil Sharma and his team soon. Yes, Neha and Rohanpreet will grace The Kapil Sharma Show as 'special guests' soon.

Recently, Neha visited Bigg Boss 14 to promote Sidharth Shukla and Shehnaaz Gill's new music video Sona Sona. Neha even revealed that she met Rohanpreet on the sets of their song 'Nehu Da Vyah' and fell in love with him.