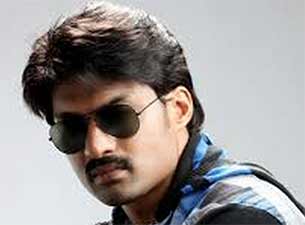 Actor-producer Kalyan Ram says a new title is likely to be chosen for upcoming Telugu film "Kick 2", which is not the sequel to Telugu blockbuster "Kick". He says the film is expected to go on the floors from August.

"This will not be a sequel to 'Kick'. In fact, we are thinking of changing the title because we want to avoid all the confusion. Although Ravi Teja will return to play his role and Surendar Reddy will direct it, it's not a sequel," Kalyan Ram told IANS.

"Ravi Teja's character might be continued from 'Kick', but the story will be different. We will announce the new title in a month's time," he added.

The rest of the cast is yet to be finalized.

Surendar Reddy, who is riding high on the success of "Race Gurram", is busy finishing the scripting of the film.