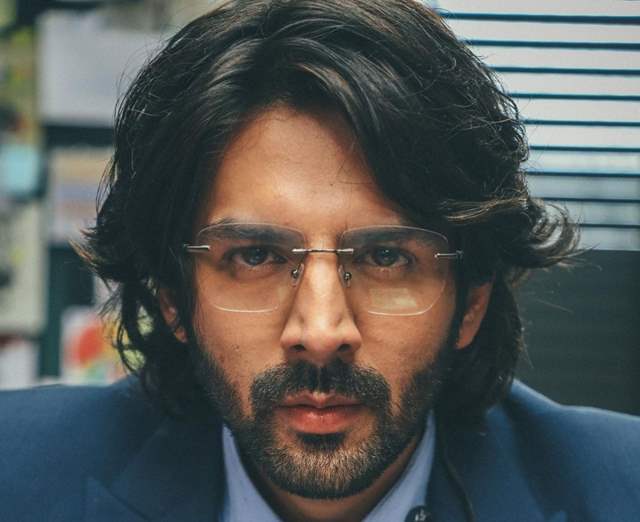 Filmmaking, as we know takes months, and at times even years to complete and is literally one of the most tedious processes. The final product of just 2 to 3 hours that is seen on-screen takes hours and hours of hard work and team work to execute things.

But in that mix, we have also seen several examples of how at times, shoots are completed faster than we can imagine. Current times of COVID-19 demand faster yet proficient work and hence we have seen an example like Chandigarh Kare Aashiqui completing a start-to-finish shoot quickly.

But one film will go down in history books now and that film is Dhamaka. The remake starring Kartik Aaryan in lead role recently began it's shoot on 14th December. And in a never done before instance, the film has wrapped it's shoot in just 10 days.

That's right. Aaryan plays a journalist for the first time showcasing an intense avatar of the actor. Ensuring the necessary actions, the entire unit of the film was tested for COVID-19 and were quarantined in the hotel before commencing the shoot.

A source close to the film shared, “Since the unit comprised 300 people, the entire hotel was booked by the production team. Madhvani and Ronnie Screwvala Amita adhered to the necessary safety protocols, and ensured that no outsiders were allowed into the hotel. In fact, the hotel staff was also instructed to stay put during the period, thus creating a bio-bubble of sorts".

As the film revolves around a terror attack, most of the scenes revolve around indoors except for a few ones that were should nearby outdoors. Director Ram Madhvani had designed a detailed storyboard and ensured the team was prepped to avoid prolonged shoot schedules.

While Aaryan allotted 14 days to the film, he tried to wrap things earlier and it happened in just 10 days.

Indeed a record and a film to look forward to.

"I don’t think I will have a single minute for myself!": Vaani Kapoor ...