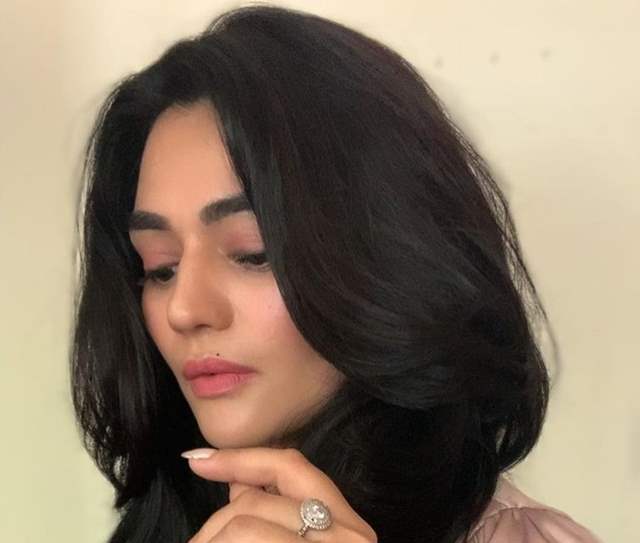 Star Plus' Aapki Nazron Ne Samjha may have just launched  only recently but the show has managed to receive some acclaim and is gradually making its way on the rating charts as well. As we know the show is about the tale of Darsh Raval (Vijayendra Kumeria) and Nandini (Richa Rathore) where Darsh is a confident and talented photographer who is visually impaired; and Nandini is a simple orphan who has seen the toughest of times to come this far.

With a lot going on in the show, it is now set to witness a new entry coming in the form of actor Renee Dhyani. That's right. Dhyani will be seen entering the show soon and will be playing the role of Namrata. Not much has been known about the character as of yet but it is said to have an intrigue factor attached to it.

Dhyani is best known for her role in Kasam Tere Pyaar Ki and her first shot to fame was participating in Roadies several years ago.