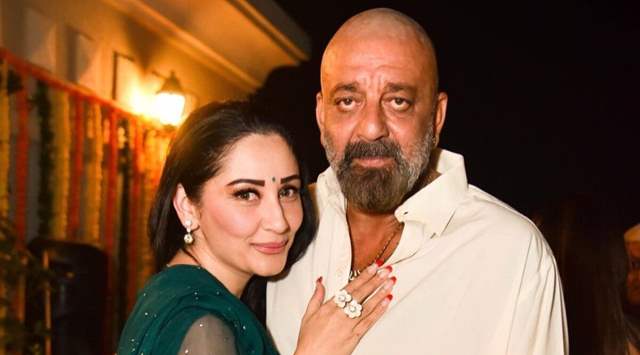 Last month, Sanjay Dutt was diagnosed with lung cancer. There were also reports that his cancer is on Stage 3 and the actor had announced a break from work for his treatment. His wife Maanayata had shared that the initial treatment will happen in Mumbai.

Sanjay Dutt has already completed his first cycle of chemotherapy at Mumbai hospital. And before starting the second cycle, the actor has resumed work to complete the shooting of Shamshera, also starirng Ranbir Kapoor and Vaani Kapoor.

Today, Maanayata took to social media to laud his never give up attitude and penned an inspirational note. Sharing a picture of Sanju, she wrote:

According to a report in TOI, Dutt will be shooting for two days before starting the second leg of his cancer treatment. On Monday, the actor was spotted outside a studio.