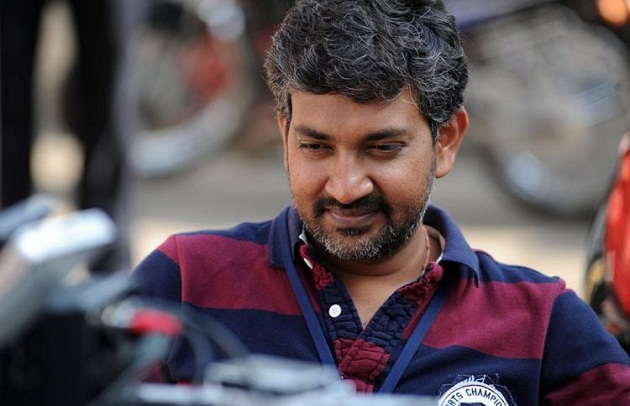 Filmmaker S. S. Rajamouli, buoyed by the response to his latest release "Bahubali", says he never anticipated the kind of support audiences have lent to the film, which turned out to be India's biggest opener. He said the entire team behind the film is overjoyed.

"A big thank you to all my Twitter friends for your great patronage. To be very frank, I neither expected this big a support nor the initial backlash (sic)," Rajamouli posted on his Twitter page.

"But the appreciation pouring in from all quarters & all corners of the globe, v r just overjoyed. Thanks again on behalf of my team," he said.

Besides critics and audiences, several celebrities and even industrialists have been raving about the film.

"'Baahubali' is a staggering achievement. Its scale & CGI finally unleash the potential of Indian mythology & folklore on the big screen (sic)," Mahendra posted on Twitter.

Said to be made on a whopping budget of Rs.250 crore, the film has already said to have grossed approximately Rs.180 crore as on Monday worldwide. Released on July 10 in four languages -- Telugu, Tamil, Malayalam and Hindi -- simultaneously, the film has surprisingly performed extremely well in all the languages.

"The film was steady on Monday at the box office. In the first four days, it has approximately grossed Rs.180 crore globally," trade analyst Trinath told IANS.

Starring Prabhas, Rana Daggubati, Anushka Shetty and Tamannaah Bhatia, "Bahubali" is about the battle between two brothers for an ancient kingdom.

It minted between Rs.60 crore to Rs.70 crore on the first day worldwide.