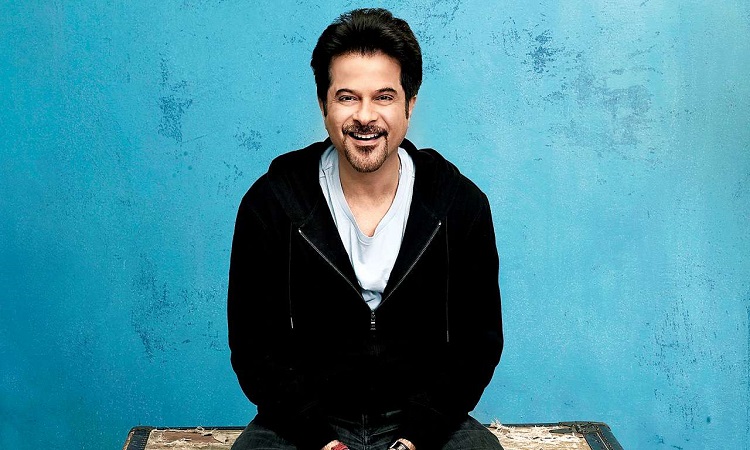 Actor-producer Anil Kapoor, who has backed Netflix's forthcoming show "Selection Day", says the streaming platform is a fruitful opportunity for Indian talent to showcase their craft to the world.

"This show ('Selection Day') is an adaption of a really good novel (Aravind Adiga's eponymous book). It will be screened on December 28 in more than 190 countries all over the world. I think Netflix is a brilliant platform for Indian actors and technicians to show off their capabilities to the entire world," Kapoor said here.

Anil said collaborating with Netflix as a producer made him feel that production is no longer a thankless job. 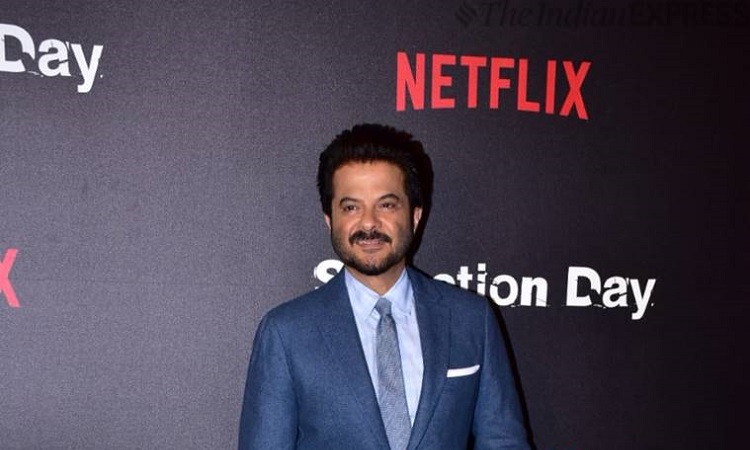 On the basic premise of "Selection Day", Anil said: "Cricket is in the backdrop of this show, but overall it is a coming-of-age story about two brothers and the beautiful bonding between the two. I can say that it's about the dream of a father and his kids.

"There are some parents who want to fulfill their own dreams through their children and there are kids who don't want to listen to their father when it comes to choosing a career. So, all these things are there in this show."

He said he was not nervous, but a "bit anxious" ahead of the show's launch.

"I have made films on many stories over the years but this project was like a cricket match which we felt that we have won quickly. This show is a complete example of teamwork similarly like cricket matches," he said.

Anil Kapoor shares an emotional note in memory of dad Surinder on his ...