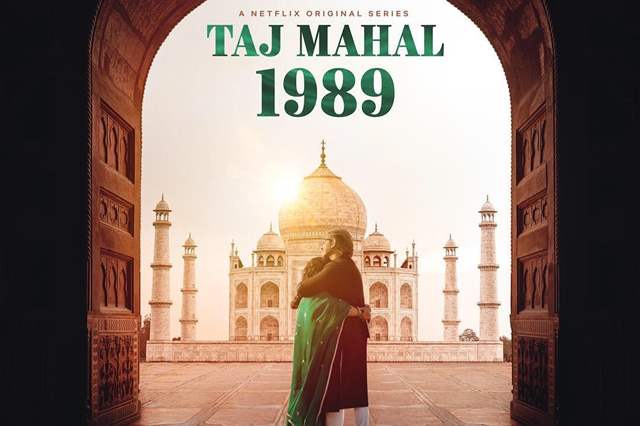 Netflix which has been entertaining the audience with its content is all set to come up with yet another interesting project, Taj Mahal 1989. The makers had revealed the first poster of the series a few days back on their social media account.

Now, they have dropped the trailer of the show. Taj Mahal 1989 revolves around the concept of an old school love and is based on the themes of love, friendship and heartbreak. It showcases how dating and being in a relationship was different before we had a brush with technology.

The cast of the series includes Neeraj Kabi, Geetanjali Kulkarni, Danish Hussain, Sheeba Chaddha amongst others. The series have a 14th February premiere on Netflix.

Are you excited for the series?