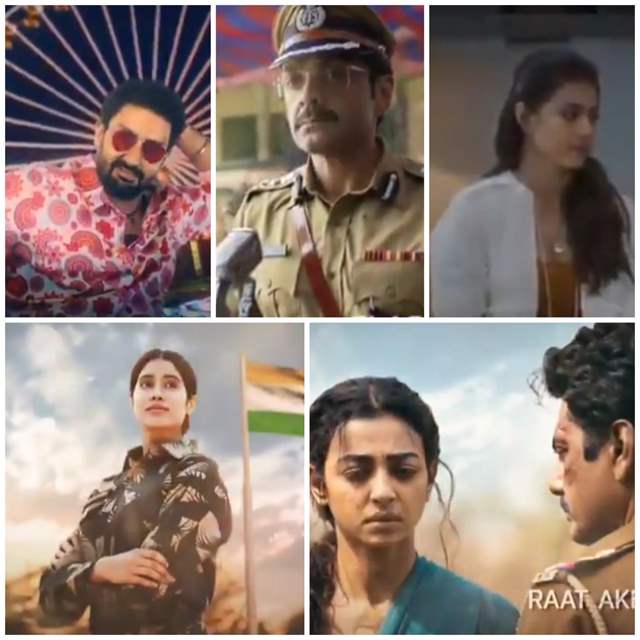 It was barely a couple of days ago that we were talking about how streaming giants are planning and have their alluring schedule of Indian films all set and rolling.

From Amazon Prime Video to Disney+ Hotstar, some of the biggest and most-awaited films have been announced to be arriving on these streaming giants. There was a question as to whether and if Netflix, a giant that has actually struggled to sustain in the Indian space where rival Amazon has zoomed away largely.

It seems Netflix has finally decided to arrive in its sense as the streamer has confirmed and made the announcement of 17 new Indian originals starring some of the most talented actors in the industry.

The teaser was released and it included the likes of films like Gunjan Saxena: The Kargil Girl, Ludo, A Suitable Boy, Raat Akeli Hai among several others-.

Ayushmann Khurrana Reacts to Being Voted as One of the Most ...
5 minutes ago