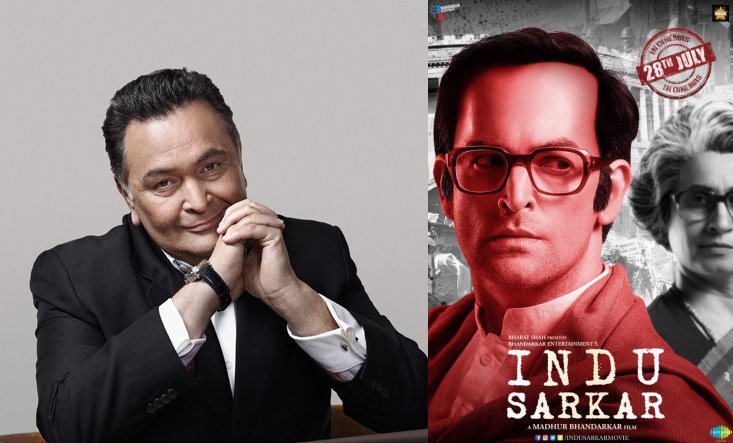 
Neil will be seen essaying the role of Sanjay Gandhi in the film.

"Indu Sarkar" has been locked for release on July 28. Also featuring Kirti Kulhari, Tota Roy Chowdhury and Anupam Kher in pivotal roles, the film is set in the 1970s when the Emergency was announced in India.