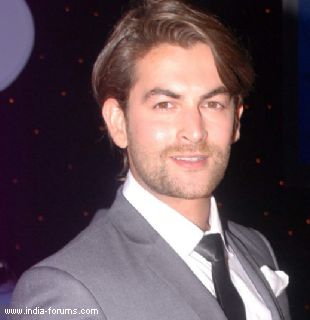 Actor Neil Nitin Mukesh, who plays the lead opposite actress Sonal Chauhan in Bejoy Nambiar's "3G", says the film has allowed him to penetrate a different genre.

The psychological-horror film is about the sixth sense and the actor seems to be excited over his role.

"It's easier to get into a comfort zone and do the same predictable scripts. It's a challenge to crack some thing different, '3G' offers that," Neil tweeted.

Some parts of the film have to be shot in Fiji and the actor says he is working on his character.

"The next destination is Fiji islands for '3G'. Sonal Chauhan is preparing her look and character and I'm racking my brains over mine," he posted.

The actor made his Bollywood debut with 2007 "Johnny Gaddar" and was last seen in Abbas-Mustan's "Players".