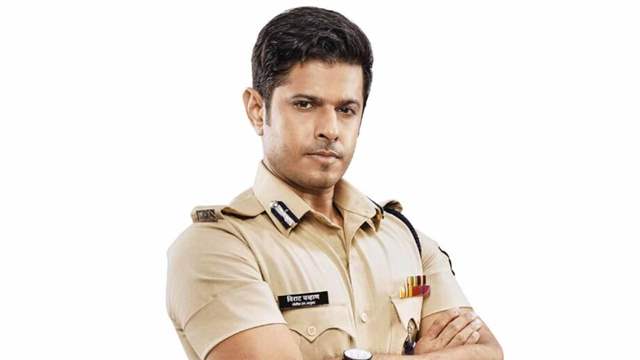 Ghum Hai Kisikey Pyaar Mein on Star Plus has been doing extremely well, both in terms of the story as well as the TRPs. It features Neil Bhatt, Aishwarya Sharma, and Ayesha Singh in the lead roles. The show has been on the top for the last two months and as it achieved the feat of 100 episodes, it was time for celebrations on sets.

We got in touch with Neil aka Virat Chauhan about the success of the show, the love it has been receiving, and he sure feels overwhelmed. He says, ''I feel really blessed. In the times that we have all been through in the last year with the whole pandemic, it is a relief to have something good turn out of it. There is only gratitude, genuinely, all of us, crew and cast, we have all really worked hard and it is a labour of love and it has shown. The camaraderie is showing, when there is a lot of positivity, something good comes out of it and that is what the whole show is about - there is a lot of understanding, there is a lot of love for each other, it is an accumulation of a lot of good and I am happy.''

Ask him if he feels that he has come a long way from saying yes to the show and all the success, he has a different perspective to it. The actor quips, ''In retrospect when you think, yes, but at the same time when I take up a project, I need to be convinced about it, and that I will be able to pull it off and there is a role being offered to me, I will do it, beyond that, there is no expectation. I do not really expect anything out of a project, I just believe in doing my job as an actor but success and failure are genuinely not in my hands.''

He added further, ''Till now, in all these 13 years, I have not paid attention to success or failure, that has been the way I work and that is the way I keep my sanity because that is very important for me. That is how I have an approach to any project and I am just happy that people are accepting it and appreciating it because in the creative field we can only do our best, acceptance or failure is not in our hands. I have seen ups and downs in my career, sometimes it is accepted sometimes it doesn't, so this turns out to be the times when it is accepted.''

We wish the team all the very best and hearty congratulations on the feat!