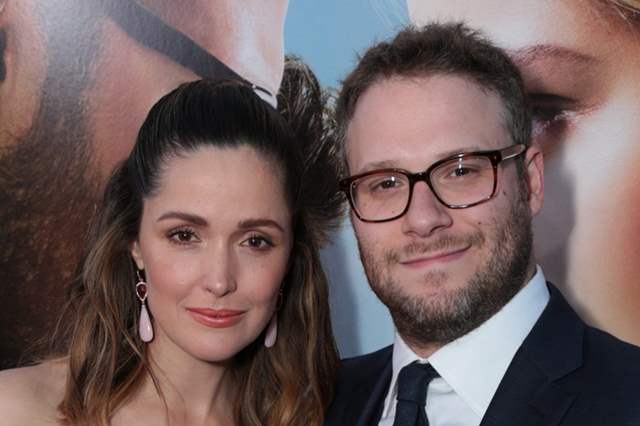 The odd but adorable on-screen couple from Neigbors and Neighbors 2 are coming together again. Only, in a different capacity entirely. Actors Seth Rogen and Rose Byrne will be reuniting on-screen for Apple TV+'s upcoming comedy. They will topline a comedy called Platonic for the tech giant's streaming platform. Apple has ordered 10 episodes of the half-hour series, which comes from Neighbors director Nick Stoller and Francesca Delbanco (Friends From College). Sony Pictures TV produces.

Platonic will star Byrne and Rogen as former childhood best friends who reconnect as adults and try to get past the rift that led to their falling out. As their friendship becomes more consuming, it destabilizes their lives and causes them to re-evaluate their choices.

The series is the second Apple show for Byrne, who's also starring in Physical, a comedy set amid the aerobics craze of the 1980s.

Byrne is coming off FX on Hulu's Mrs. America, where she played Gloria Steinem. Rogen stars in HBO Max's movie An American Pickle and voiced Pumbaa in the 2019 version of The Lion King.