As earlier reported by TellyBuzz , that Star Plus and DJ's Creative Unit are currently working on a new family drama, tentatively titled 'Brahma'; story revolving around the life of four women. The story will also span three generations.

We had also accounted that Ridhi Dogra and Rakesh Bapat would be a part of the younger generation of and Karan Hukku will be seen essaying the role of youngest son of the house. Apart from these Arun Bali will also be seen playing an important character in the serial.

So now the latest update on the same is that the role of girl opposite Karan Hukku, which was earlier buzzed to be enacted by Priya Bhatija will now be performed by Neha Mehta who was last seen in Star One Shakuntala.

A little birdie informs us that, "Priya bhatija was earlier finalized for the role but the channel felt that she did not suit the character perfectly and hence went for a change."

We contacted Neha Mehta but she refused to comment.

The news is also that Kamya Punjabi who played an important character in Sony's Jeet Jayenge Hum will be seen portraying a pivotal role in the same.

When contacted, Kamya Punjabi asserted, "Yes I have been approached for the serial but nothing as yet is finalized."

The serial is expected to take a prime time slot on Star Plus. 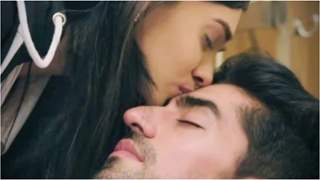 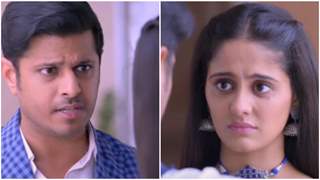 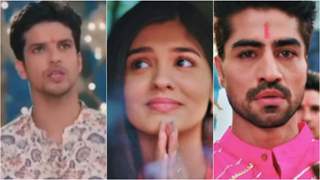 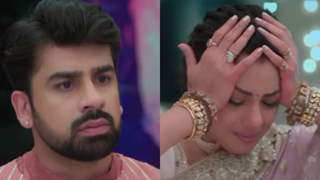 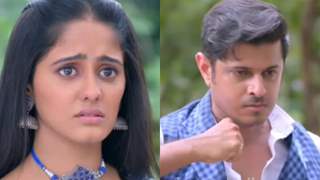 adiiya 11 years ago thank god they took ridhi...Ridhi darling u truely are a rockstar and u are doing full justice to ur character..now toh cant imagine anyone as priya....

12 years ago i'm so happy kamya is back! yay! and i liked that ridhi girl from rishta.com

pradeepraghavan 12 years ago I think the concept of the show is similar to 'Ladies Special' (Sony TV). I will beg to channel that please axe 'Bidaai'