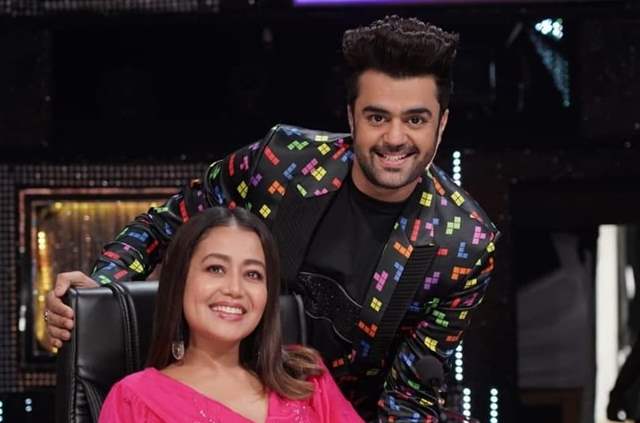 Maniesh Paul who is seen hosting the show, got into a conversation with the Times of India where he shared that this is the first time Neha appeared on the set and said that post Covid-19 lockdown, this is her first appearance. He also mentioned that she didn't do anything before this and was at her home during the lockdown. He added that they had a good time and everyone knows that Neha is a fabulous singer and even her songs are famous. He said that they had a fabulous time.

The makers of various shows are ensuring that complete precautions are undertaken while shooting to keep the health and safety of the cast and the crew as the top priority.