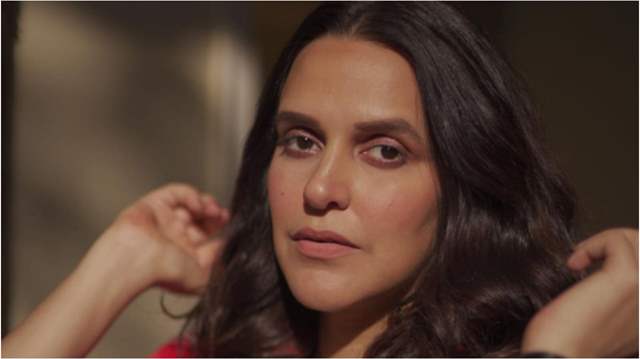 India Forums is back with an interesting update from the world of television. We are dedicated towards providing genuine news to our avid readers.

One of the first reality shows Roadies is all set for the eighteenth season of the show. There’s a buzz that the shoot of this season will be carried on at the exotic locations of South Africa.

Since a couple of seasons, the gang leaders on the show consists of popular celebrities like Neha Dhupia, Prince Narula, Raftaar and Nikhil Chinapa while Rannvijay Singha hosts the show.

Neha joined Roadies in 2016 and has been a gang leader for five seasons of the show. In 2018, Kashish Thakur Pundir from her gang was the winner of Roadies Xtreme. Before that, Shweta Mehta from her team had won Roadies Rising.

Now, the buzz is that Neha might not be seen as a gang leader in the show anymore. A close source to the project revealed that Dhupia is busy with her toddlers and plans to give her babies more time and can not stay away from them for long schedules that Roadies shoot usually requires.

We contacted Neha to confirm the buzz but couldn't get a confirmation.

Sources have also informed us that this time around there will be a bunch of changes in the format of the show and the people involved in the show.

Season 17 which was titled Roadies Revolution was won by Hamid Barkzi from Nikhil’s team while Varun Sood replaced Raftaar as a gang-leader mid-season.

It will be interesting to see who replaces Neha in the show.

Are you excited for the 18th season of MTV Roadies? Hit the comment section below.