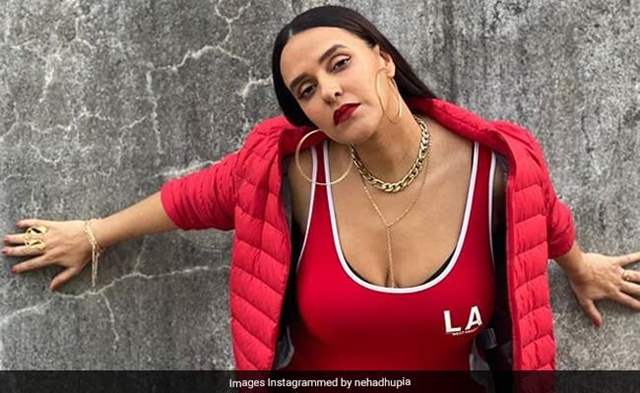 Roadies is indeed one of the most popular youth shows and having spawned over 18 seasons, the journey has been long and quite a roller coaster too.

While we know how Rannvvijay Singha is synonymous to Roadies, if there is one person who has been amongst the best additions to the recent revamp of the show, then thay has been Neha Dhupia.

The actor joined the show back in 2016 and has now been a gang leader for 4 seasons where she even had her contestants winning the show in back to back seasons.

In a recent conversation with Iwmbuzz, Dhupia opened up on her Roadies journey and using her voice for the right direction. She mentioned how incredible her journey with the show has been so far and the show has taken her to some of the most fabulous places in and around the country meeting some of the interesting people. She added how the last five years have been amazing and she's looking forward to more.

Indeed, these are life lessons surely