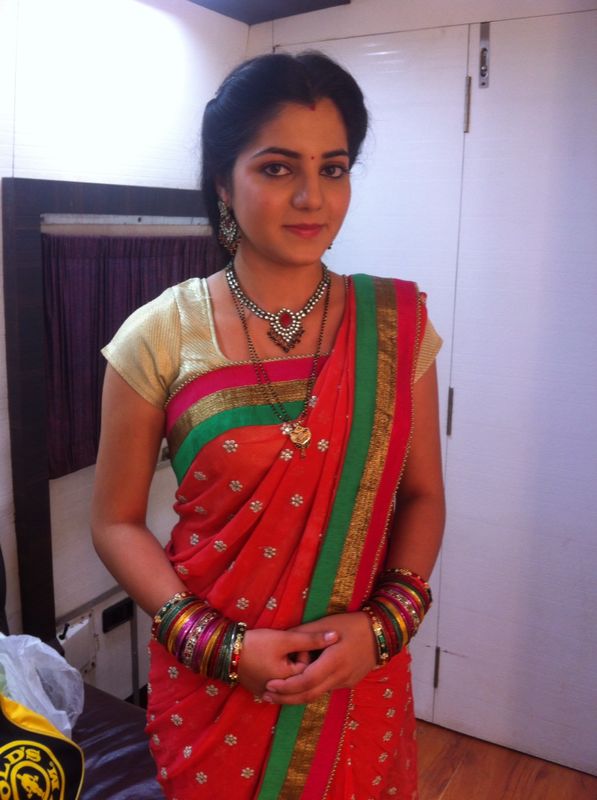 Television actress Neha Bagga rose to fame with the popular show Bani - Ishq Da Kalma on Colors. After the show went off air the actress remained away from TV for a while but now shw is coming back on the small screen in an episodic of Savdhaan India - India Fights Back on Life OK. The story will be based on the domestic violence.

As per our sources, "The story in which Neha will be featured will be based on domestic violence. She will be a girl next door who dreams of many things about her marriage, husband and in-laws. She has a habit of noting down everything in a diary."

The source further adds, "After she gets married her dreams start to fade out as she is ill-treated by her in-laws. So to share her misery she writes everything in her personal diary. Later she is killed by her husband and in-laws, then the story will proceed from then, when the police will try to find out the mystery behind her murder. Finally they will come across her diary with which that they will find out the real culprit."

We got in touch with Neha to know more about her character for which she said, "Yes I am coming in the show and I am happy with the look which I have got in the show. Basically I was only seen as a Punjabi girl who wears Salwaar Kameez but this look is quite different from Rajji's look. I can't tell anything about my character because it's a surprise and for that you will have to watch the episode."

TellyBuzz wishes Neha Bagga all the best for the show.

cant wait for the episode
love the pic
love her hairstyle and makeover
love u so much neha bagga..

available1 6 years ago surprising! no one has written nythng negativ abt neha or bani ..evry coment is geting positiv feedbck frm evry1..this is d victory of BANI serial n team

nami9j 6 years ago Neha come back soon.. waiting for ur new show.. love u Neha Bagga. Miss u very much