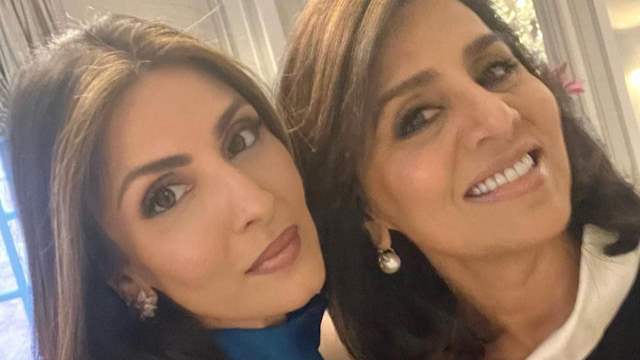 Bollywood actress Neetu Kapoor who is turning a year younger today celebrated her birthday today with her daughter Riddhima Kapoor Sahni and other family members in London.

The seasoned actress has many reasons to be joyful. JugJugg Jeeyo, the star's comeback to major motion pictures, received a roaring reception from both audiences and critics. On a personal note, her son Ranbir Kapoor married Alia Bhatt in April of this year, and the pair revealed only last month, that they are expecting a child.

It goes without saying that Neetu Kapoor is receiving wishes from every one, with her supporters, friends, and family filling social media with posts and beautiful images. Riddhima shared a series of photos with her admirers on her Instagram account, giving them a glimpse into Neetu's private midnight birthday celebration.

Neetu was dressed in black and white attire, and she looked lovely as always. The actress is seen cutting her birthday cake in one of the videos as her family congratulates her. 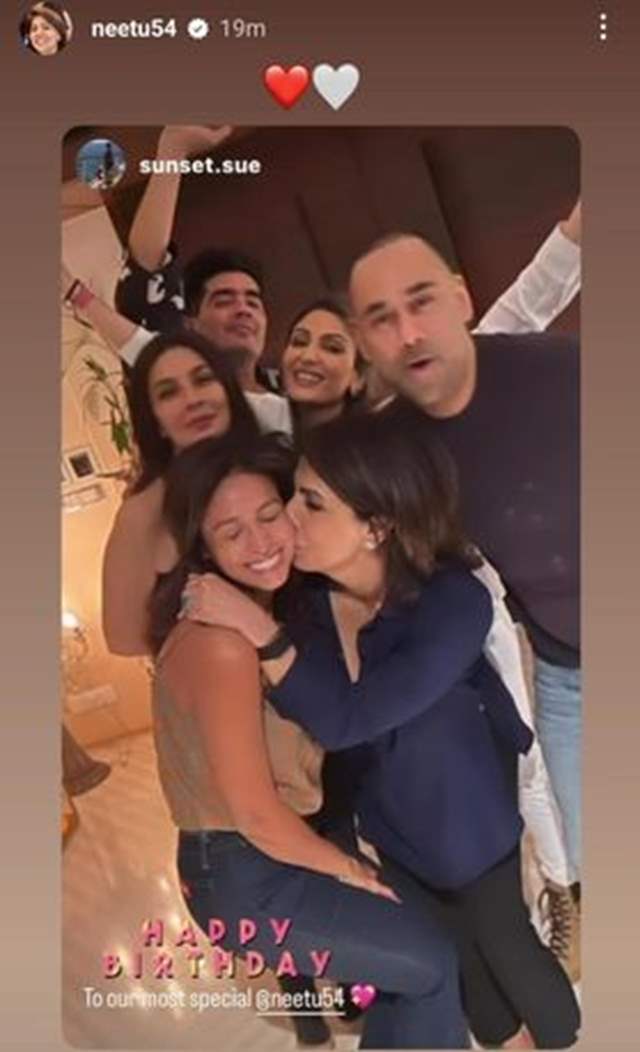 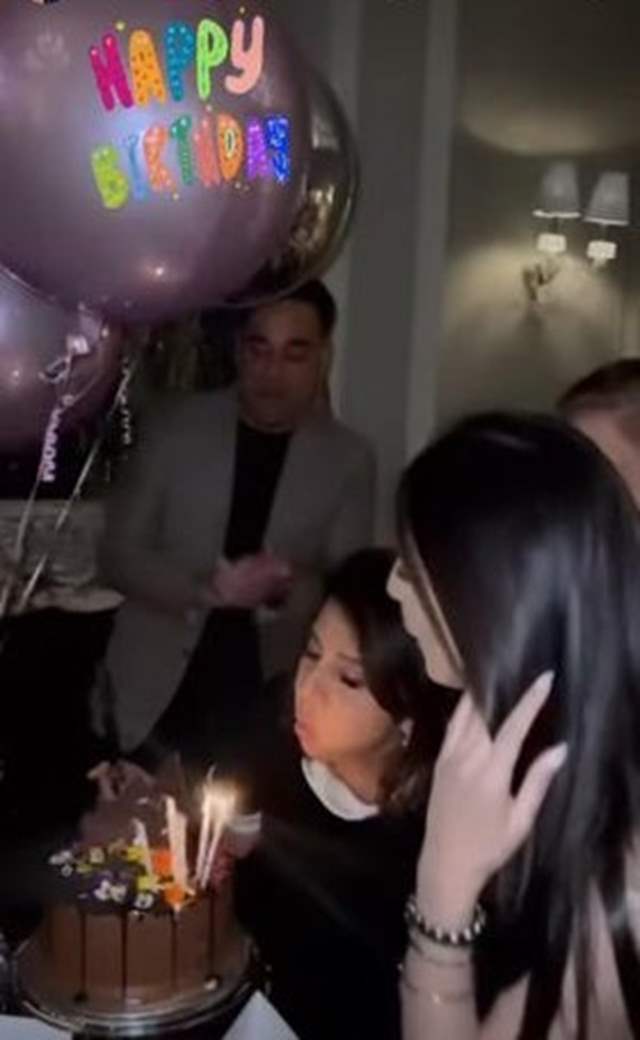 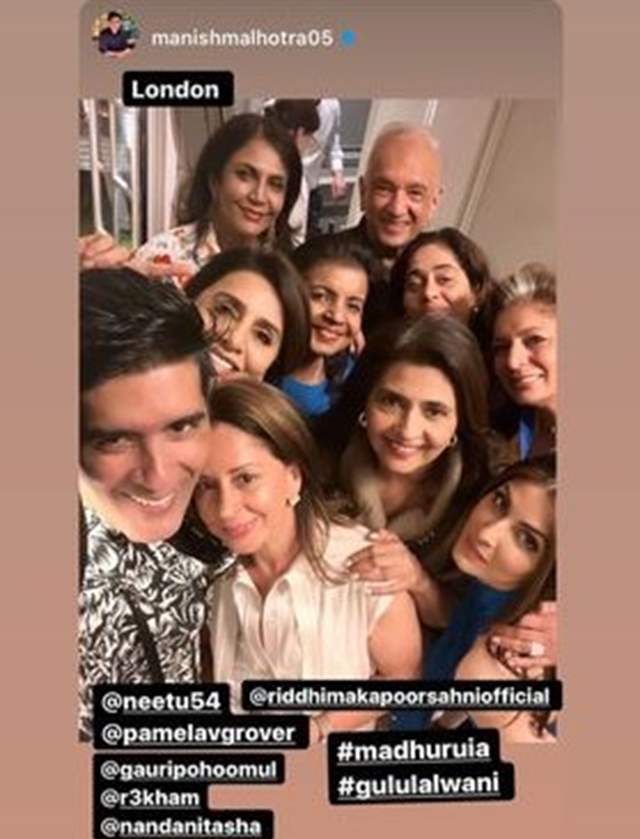 Neetu’s daughter-in-law Alia Bhatt also took to her Instagram handle to share an unseen picture with the actress from her Haldi ceremony and penned a sweet birthday note. 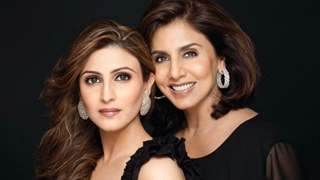 + 8
2 months ago ridhhima is so gorgeous. perfect mix of both parents

+ 4
2 months ago Happy birthday soon to be dadi