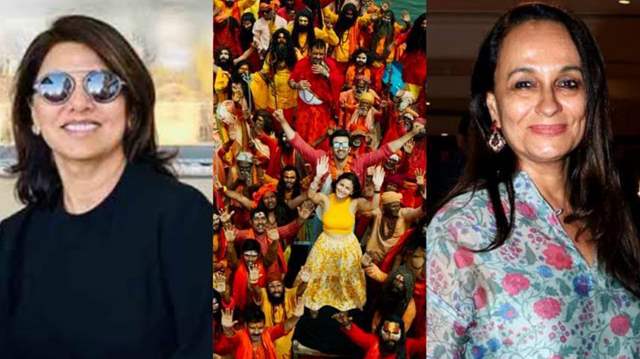 Fans of Alia Bhatt and Ranbir Kapoor were overjoyed on Tuesday morning when Ayan Mukerji announced the end of shooting of the film, Brahmastra. The film has been in the works for over five years and has been repeatedly postponed owing to the pandemic.

While Ayan's passion project prepares for a September release, everyone is now focused on the film's completion which includes post-production and other things.

As the film was completed and Ayan Mukerji made the announcement, Kapoor and Bhatt's respective mothers joined the celebration and as soon as Ayan and Alia revealed it on social media, the posted their tweets.

Alia's mother, Soni, responded to Alia's tweet with a string of applauding emojis.

"And now it's a wrap," Neetu remarked on her Instagram Story after sharing Ayan's post. Mouni Roy, who starred in Brahmastra, retweeted her director's post and informed her friends and followers of the news. 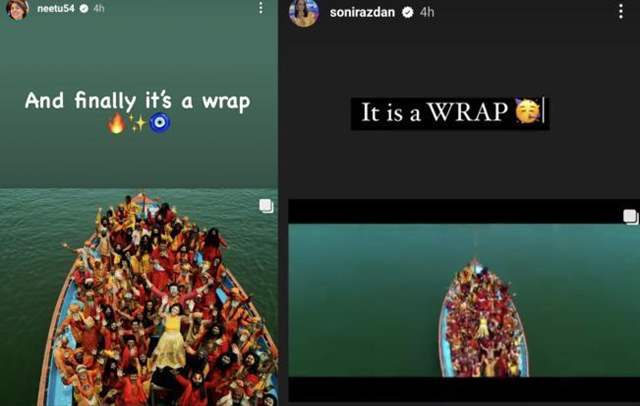 3 months ago Oh a flop assured ...crores gone waste in the Indian Ocean .....welcome to fake publicity to try hard to speculate success