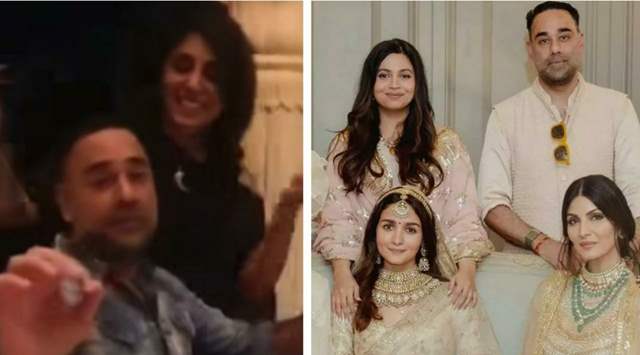 But mother-in-law Neetu Kapoor's post for her son-in-law is all things sweet and cannot be missed. Neetu posted a sweet video of the two dancing to a Rajasthani folk tune in a restaurant on her Instagram to make her son-in-birthday law's more special. While dancing to the music, they both appear to be in a great mood.

Alia Bhatt also took to her Instagram stories and shared a picture with Bharat. The picture was cliked during her wedding festivities. Along with it Alia wrote, "To our most favourite man...happy birthday. Lovee youuu". 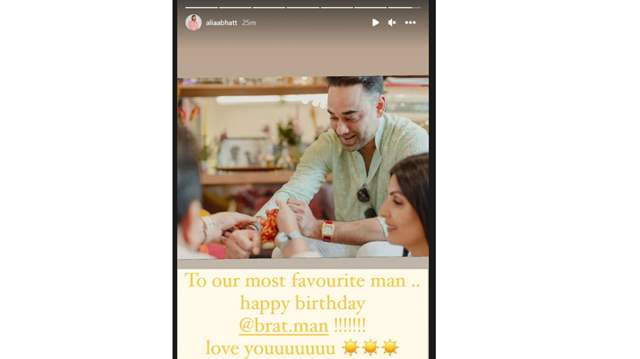 Riddhima also took to her social media handle and shared a bunch of pictures of the couple on her Instagram stories wishing her hubby.

The Kapoor family has always managed to share major family goals. They often celebrate special occasions and festivals together and fans love how they are always there for each other. Now, Alia Bhatt have also joined the troupe and is often seen cheering for in-laws on social media.

For the unversed, Alia Bhatt and Ranbir Kapoor tied the knot on 14th April 2022 in an intimate setting.