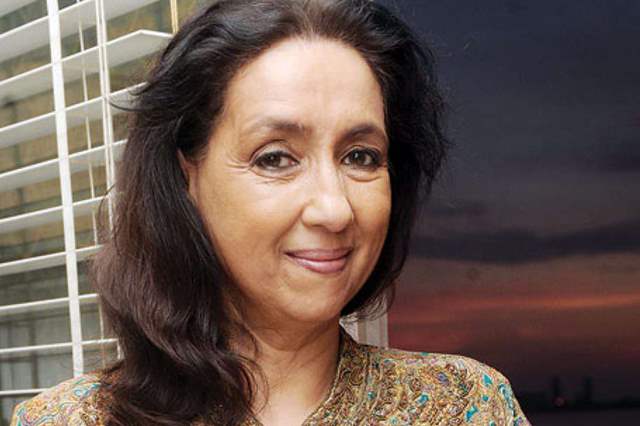 Only a while ago, we reported about how veteran actor, Neena Kulkarni, who was last seen in Yeh Hai Mohobbatein, has been roped in to play an important cameo in Star Bharat's Meri Gudiya.

It was mentioned that the current track of the show revolves around the wedding drama of Gaurav and Ratris’. Her character will be introduced in the upcoming wedding drama in the show. The other details about the character that Neena will portray are yet not known.

She further added how after Yeh Hai Mohobbatein, she did a cameo in a Marathi show but has now taken a short break before she takes up a new project.

We certainly miss watching the actor on-screen and hope she comes back soon.

"Rhea Is Not Co-Operating With ED; Actor Claims She 'Doesn't ...
7 minutes ago

Revealed: Disha Salian's Sequence of Events On The Night Of ...
38 minutes ago

Meet The Returning Girl in Vansh's Life in 'Ishq Mein ...
51 minutes ago