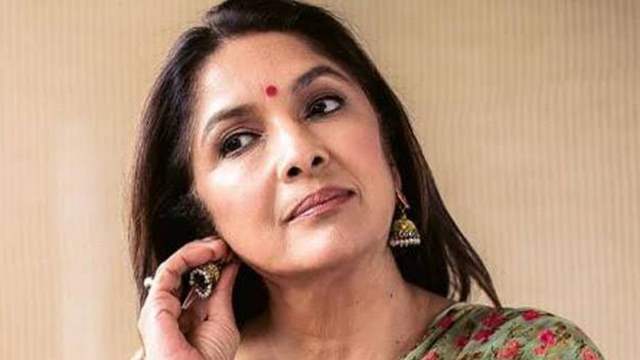 Bollywood actress Neena Gupta has opened up about the chronicles of her personal life in her autobiography ‘Sach Kahun Toh’, that published on June 14, 2021.

In her book, Neena shared how her mother Shakuntala Gupta had tried to kill herself after her father Roop Narain Gupta tied the knot for the second time. Zoom TV quoted Neena's autobiography as saying,

“My father was brave enough to marry my mother for love. But he was also a dutiful son who couldn’t refuse when his father forced him to marry another woman from his community."

Neena’s mother was a Punjabi woman and her father, from a different caste. The two fell in love and tied the knot. However, the families were against the marriage. Her father then got married to another woman, with whom he has two sons.

"This betrayal from my father shattered my mother to the extent that she actually tried (and thankfully failed) to end her life. It took me a while to realize that it wasn’t normal for fathers to leave after dinner every evening. That fathers didn’t come home in the morning for breakfast and a change of clothes before leaving for the office. That fathers didn’t spend the night with some variation of ‘Seema Aunty’ (that’s what we called his other wife; name changed).”

Neena Gupta has also opened up about her struggles as a single mother and raising daughter Masaba alone, in her book. 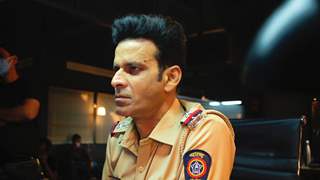 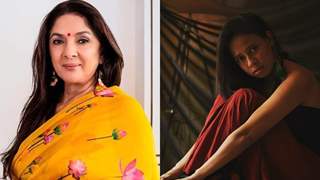