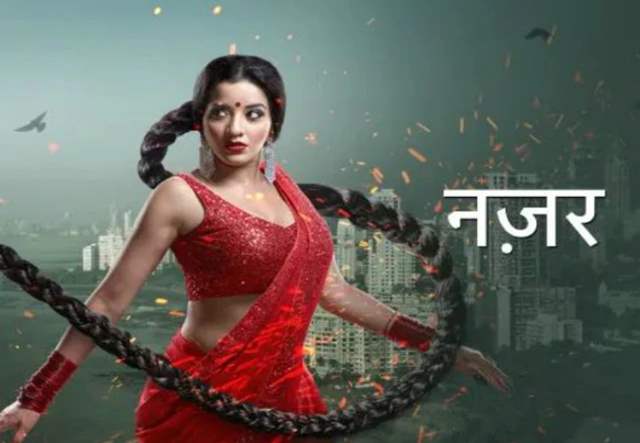 Star Plus’ popular supernatural drama Nazar starring Monalisa, Harsh Rajput and Niyati Fatnani in lead roles has earned a special place in viewer’s hearts for its unique storyline. The show which started out as a witch drama, later introduced never-heard-before characters and hence eccentricity took over, but the episodes always managed to bring something new to the storyline.

Well, according to the latest buzz, Gul Khan’s show might go off air. Star is apparently waiting to see how Colors’ Naagin 4 does, before taking any call, as this genre sells, and even they want to replace Nazar and Divya Drishti with similar genre properties, though there is no guarantee that it will work. So Nazar’s unit has not been officially informed of the extension of their contract, which will soon lapse. Rather, it has been asked to continue ad-hoc.

However, Harsh Rajput denied the news saying that their contract won’t lapse in December-January. He also added that the show is going strong and people are loving it.

SamW92 8 months ago I miss Jigyasa Singh in Nazar.