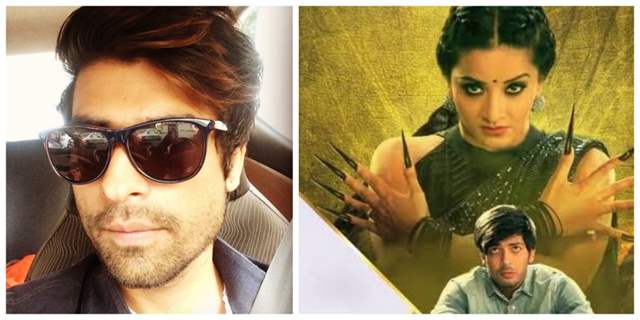 Nikhil Mehta who has previously been seen in shows like The Buddy Project, Parvarrish- Kuchh Khattee Kuchh Meethi and Begusarai has bagged yet another interesting project. The actor will be seen in Star Plus’ popular supernatural show Nazar 2 and will play an important role.

As per the sources by an entertainment portal, Nikhil will portray the role of Girgit, a guy will all the powers. He will be brought by Mohana (Monalisa) when she will lose all her powers. At that time, she will use him and his power to take revenge  and to get her work done.

Nikhil also confirmed the news to the portal and stated that he is looking for good roles and this cameo is very interesting.

Are you excited for Nikhil’s entry in the show and the various twists awaiting to happen in the show? Let us know your views in the comments below..

Star Plus' Nazar 2 to go off air

Promo Review: 'The Gone Game' Might Just Be a Gamechanger in ...
52 minutes ago