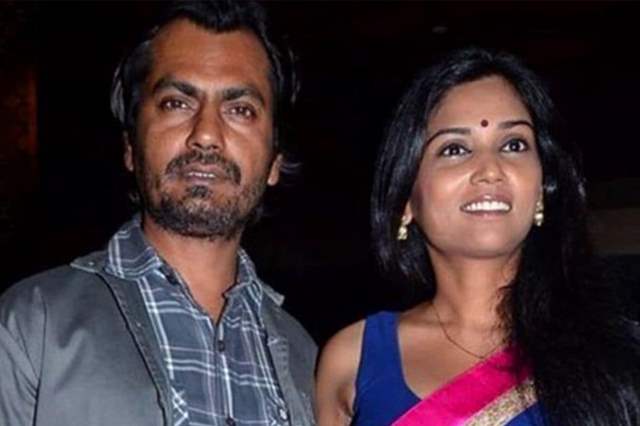 Amidst the longwithstanding Sushant Singh Rajput saga and all the othe factors that have surrounded it, there was another case that continued to grab headlines more often than not. That was the Nawazuddin Siddiqui-Aaliya Siddiqui saga which did not have any update till now.