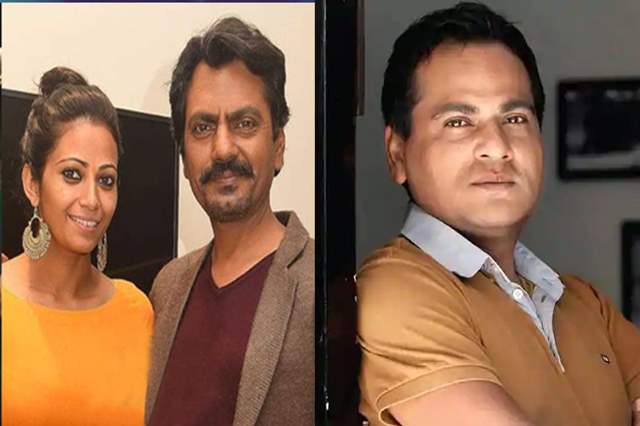 It has been rather some time since actor Nawazuddin Siddiqui's estranges wife, Aaliya Siddiqui's claims surrounding their separation have fizzled out.

From when Aaliya went on to make her claims about Nawaz, his cheating, and a range of other accusations to her brother-in-law being involved in it too, a can of worms has now been opened in the case.

Now, after all this while, in a recent interview with Pinkvilla, Aaliya revealed that Nawaz's brother used to hit and abuse her but even then Nawaz never stood up to support her. She further reiterated that the actor's brother having no respect for women in their family.

"There are two or three brothers of Nawaz who are absolutely mental. They don't have any brains and the environment they have grown up in, they have become like this. There's no respect given to women in the family. They beat up the women in their house whenever they want to," said Aaliya. She added, "His brother Aayaz hits his own wife and others' wives as well. He had wanted to beat me up. He slapped me once. There was something very big that happened with respect to my daughter and I had spoken against it. I have never spoken about it before and I will talk about it later. Just because I opposed them, he slapped me."

The Bhatts were involved throughout: Ankit Tiwari on his ...
4 minutes ago