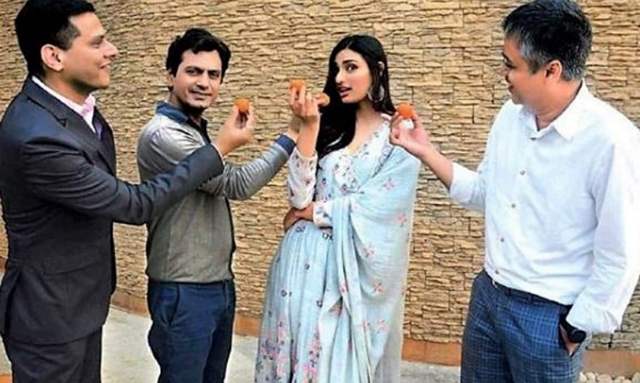 Nawazuddin Siddique and Athiya Shetty’s Motichoor Chaknachoor is going through a tough phase. The film had already faced numerous issues, which led to the film getting shelved. In a recent development, the shocking details and revelations behind the film getting sacked have been out.

In an interview with Spotboye, the film’s director Debamitra Hasan has made some serious accusations against producer Rajesh Bhatia. The bickering arose due to minor creative differences and nonpayment of dues, but it went on to get worse with abuses being hurled and people being terminated from the project.

Director Debamitra Hasan revealed that Rajesh Bhatia had hurled insults at her. “He told me, “F*&k You B*%#h” and was screaming on top of his voice in front of the editor, writers and a few of my associates. Post the meeting, whoever was a part of it, was terminated the next day- that also included editor, Chandan Arora.” She even added that Suniel Shetty was a part of the showdown and asked Bhatia to stop abusing, but he did not listen to him. 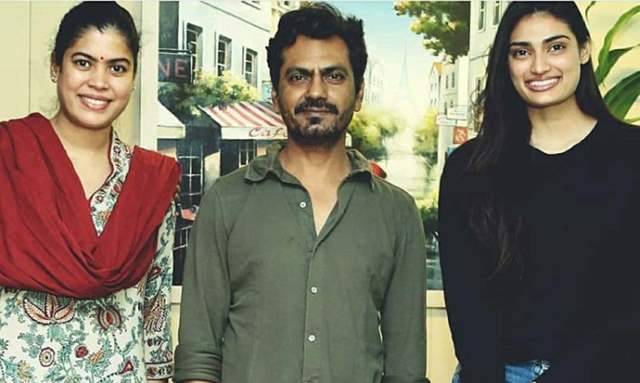 However, on the other hand, when Spotboye contacted Rajesh Bhatia to address this issue, he had a different story to tell. He stated Debamitra’s claims as false and revealed that it was she who had started abusing, which led her to being terminated from the project.

He said, “Totally lies -it is the other way round. She was the one who abused me and my wife and hence we terminated her services - this was discussed at the federation meet on Monday with VIACOM 18 and Debamitra. After hearing both sides, the federation has decided that Debamitra is not allowed in any post-production work of Motichoor Chaknachoor henceforth and her dues which were due to be paid on release - shall be deposited to federation and we shall proceed with defamation.”

The report has further added that Athiya Shetty, who was decided to be playing the lead actress in the film has refused to return to the sets without the old team. “She has put her foot down long back and said she is not returning on the sets to do any revisions till the time the old team comes back or the film is being shot with the vision she was narrated. There is no director currently working on the film. This Sunny Leone song was also shot by another director by the name of Glen Barretto”, Spotboye quoted Debamitra as saying.

Breaking
Breaking Saif and Kareena Confirm Pregnancy News in an Official ...
39 minutes ago

Sehban and Reem reveal how they became friends on the sets ...
45 minutes ago

Virat Kohli and Anushka Sharma 'Take a Break' with Instagram ...
an hour ago
View More
TOP