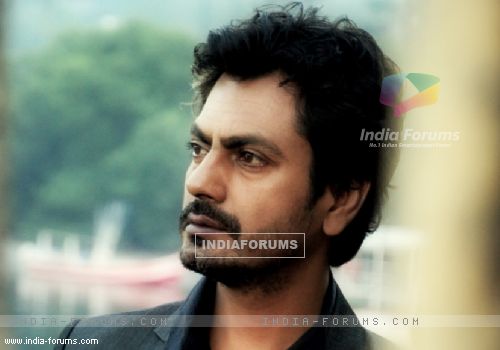 The film directed by his younger brother Shamas Siddiqui was selected in Cannes this year. Unfortunately, Nawaz couldn't attend the same. However this time around the actor has made sure he takes out time and accompanies his brother for the same.

A lot of film are selected in this particular festival however only select 10 get special screening. Nawaz's film is selected for this special screening from India. To this, Nawazuddin, "I'm very proud as a producer as the film is getting this kind of response.  I would have not thought on making a film but this subject is so relevant and issue based.  Our idea is to highlight the problem which still exists in today's society.  It's a proud moment as a brother to see Shamas taking such a bold step of a burning issue like this. It's a daring step. We look forward for more festival visit and will be making India screening too soon."