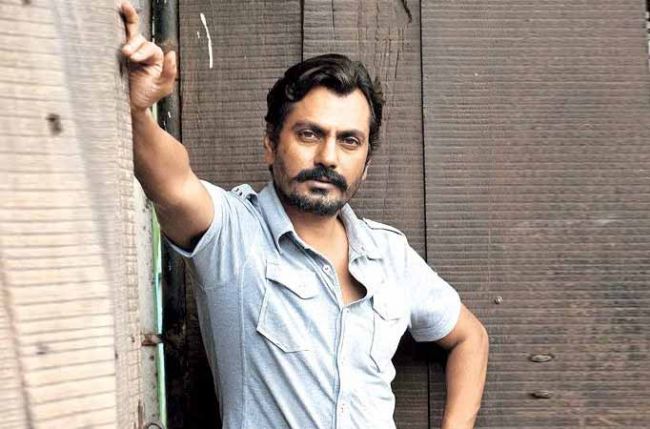 Actor Nawazuddin Siddiqui, who will be seen playing a reporter's role in upcoming mega-starrer "Bajrangi Bhaijaan", says a past experience as a journalist helped him in his character.

The story of "Bajrangi Bhaijaan", which also stars Kareena Kapoor Khan, is about a man discovering love during a journey from India to Pakistan.

"I portray a Pakistani reporter in 'Bajrangi Bhaijaan'. The character helps Salman Khan's character with his journey," Nawazuddin said here.

Talking of his past days as a reporter, he said: "I reached a saturation point in acting, so I wanted to put myself into an uncomfortable zone, I became reporter for a channel. I covered Lok Sabha elections. I did eight to 10 episodes as reporter."

Having real life experience for the character sure comes handy, but Nawazuddin still made extra efforts.

"It is not a filmy reporter. It is more based on real life reporters and it is a Pakistani character, so I have tried to keep as much as Urdu words as possible. I'd watched plenty of Pakistani reporters and Indian reporters, whom I knew. We combined them all with director's input to create this character," added Nawaz.

"Bajrangi Bhaijaan" would mark the second outing of Nawazuddin with Salman. They earlier worked together in "Kick", which was a superhit.

"It has very strong content and a very emotional, positive and interesting story. The best part of the film is that it talks about bonding two things, two countries and two hearts. There is so much of negativity spreading through the world, so we need a movie like this," said the critically acclaimed actor.

The movie will release on July 17.