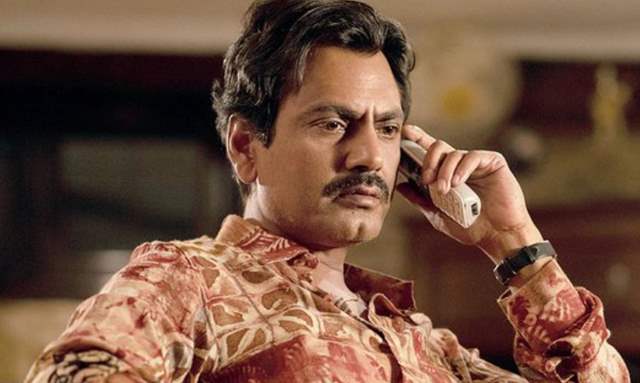 Nawazuddin Siddiqui's Sacred Games series was a super hit among the audience, and his character as Ganesh Gaitonde also earner massive appreciation. However, Season 2 disappointed many and failed to meet the expectations of the audience. After keeping mum for a long time, the actor breaks his silence over the criticism his character received and lashes out to the people who nit picked his performance in the thriller series.

In an interview with Pinkvilla, Nawaz states that he takes criticism only from people of his standard and does not pay heed to every Tom, Dick, and Harry on the Internet.

Nawazuddin also points out that the audience is hypocritical and states, "People are enjoying the vulgarity in comedy movies which should be family entertainers. And if I abuse in the character of Ganesh Gaitonde, they start pointing it out. For the sake of entertainment, we can’t just show anything."

Besides Sacred Games, Nawazuddin will be seen alongside Athiya Shetty in the film, Motichoor Chaknachoor, that releases today. But, the actor says that there exists a stereotype of a good looking lead to be cast for any love story, which is the reason people 'like him' don't get to do such films.

"People like us don’t get to do love stories because of the perception that we can’t love. We are just for hitting and killing people. The stereotype is not in the industry but in the people and it will stay deep-rooted in them. Audience thinks love stories can be done with only actors who look a certain way. People react to Nawaz and Athiya’s love story is so unconventional and unusual. How is it unusual? She is a human and so am I. But society is not able to accept this”, asserts the Manto actor. 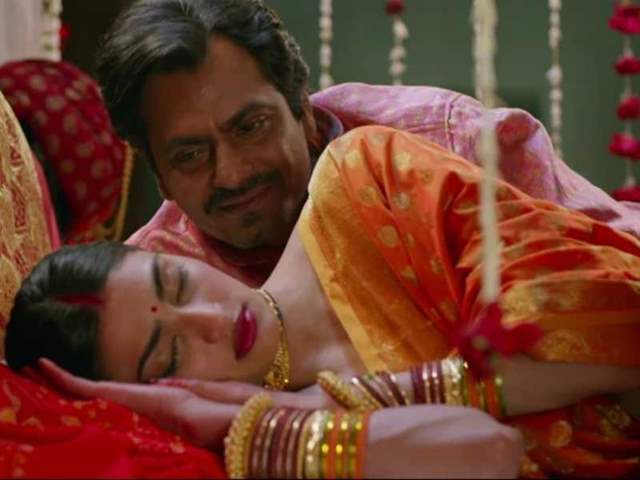