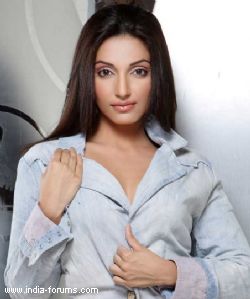 According to our source,"Navina will play an important character. The show will start from her wherein she will play the girlfriend of a gangster who is being chased by the main lead Mohan (Kunal Karan Kapoor)."

We contacted Navina who confirmed the news, "Yes, it's an important cameo that  I will be essaying on the show. The character name is Koyal. She's a very glamorous girlfriend of a gangster. But why is she being chased, is something you'll have to watch the show for."

Apart from Kunal Karan Kapoor who is playing the main lead, veteran actor Anjan Srivastava will also play an important role in the show.

2 years ago Kunal Karan Kapoor you are very talented 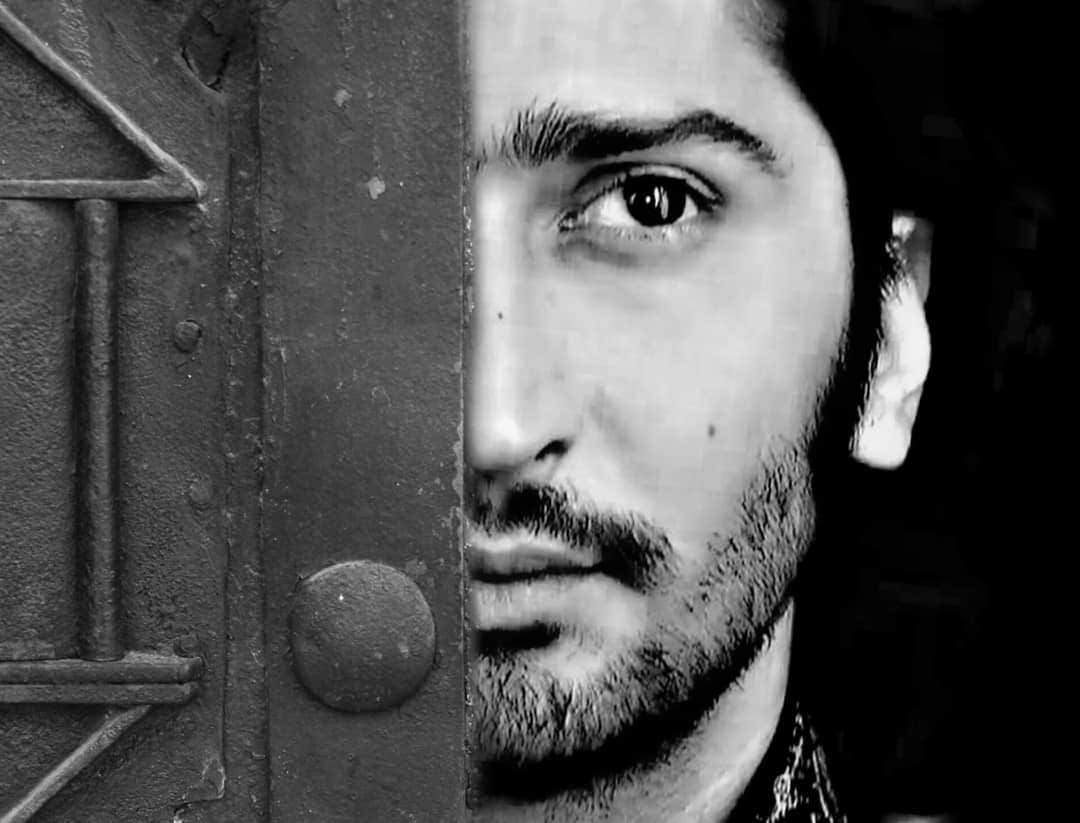 4 years ago Kunal Karan Kapoor...just waiting for your comeback on screen.

5 years ago Kunal Karan Kapoor , i admire you a lot!!!

9 years ago thank god our diya aka naveena is coming back... love u

304TF 9 years ago I hope you that the role you get gets popular by day and wish you ALL THE BEST form me and all my friends...

9 years ago all the best navina! you rocked in miley jab hum tum!!